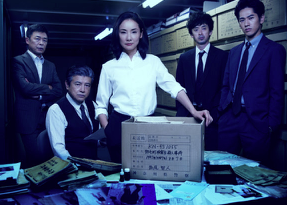 Broadcast groups NHK and WOWOW are co-hosting a pair of 4K HDR premieres in Cannes as Japan revels in its status the Country of Honour at MIPCOM.

Moribito is a TV remake of a best-selling Japanese fantasy novels series, whose first season ran on NHK this spring with a second coming this year. The story is set in a world where humans and spirits commingle.

Cold Case Japan is about a homicide detective who tackles investigations no longer actively runs pursued by police. It runs for ten episodes and comes from WOWOW and Warner Bros. International Television Production.

Both will debut at the MIPCOM 2016 Country of Honour Opening Party, which begins at 7.30pm at the Grand Hyatt Cannes Hotel Martinez on Monday, October 17. 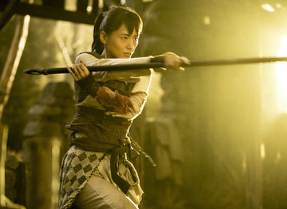 Moribito star Kenton Hayashi and Cold Case Japan’s Yo Yoshida will attend the event, which is being held in a special 4K HDR projection room.

There will also be a sake ceremony in the VIP lounge and seven major Japanese chefs are being flown in to prepare the food.