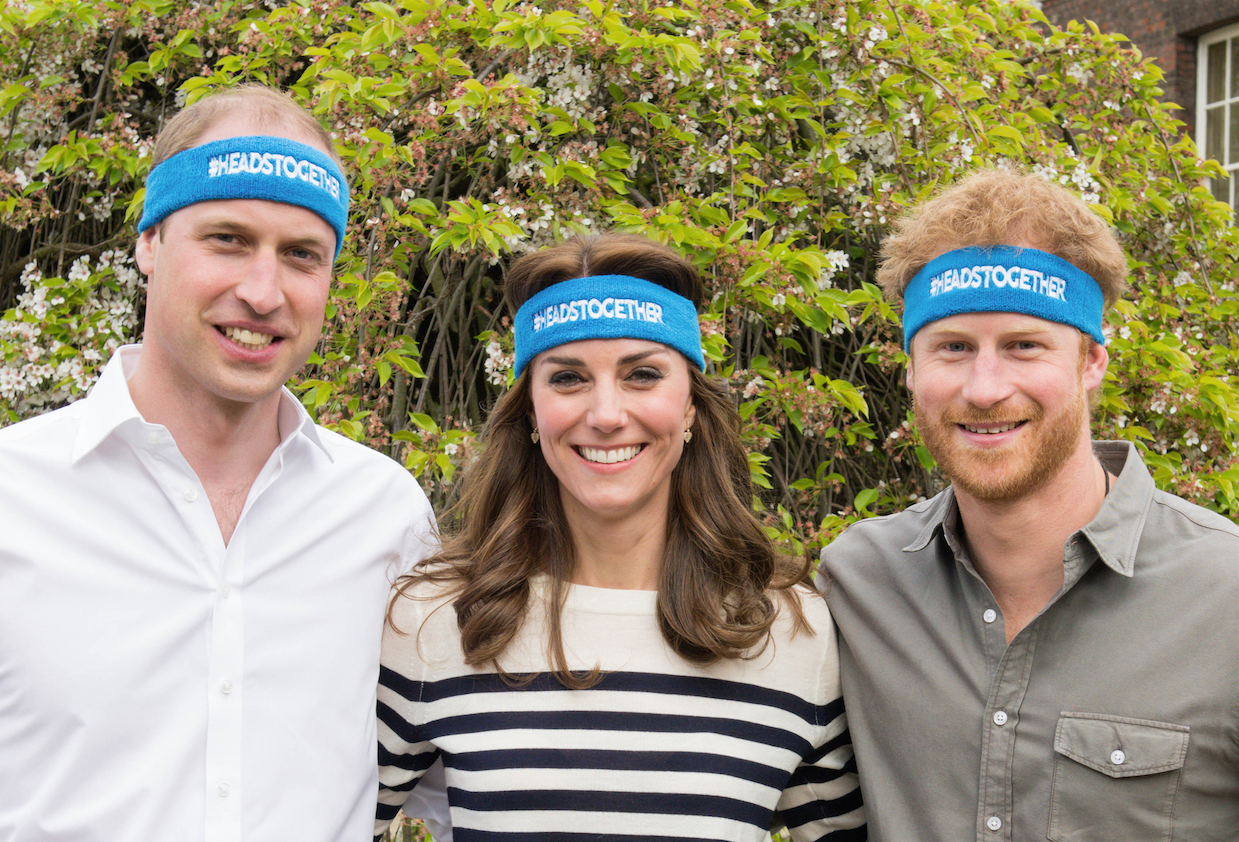 As career moves go, turning documentary producer after 27 years in distribution may seem odd, even risky.

Nonetheless, when I got the chance to produce The Royal Good Guys, I leapt at it – and my distribution experience proved invaluable. The film’s initial premise was: “What do the Royals do all day?” It shines a light on the charity work of princes Harry, William, Charles and Philip, whilst showing how the four men are transforming the Royal Family into a global brand and asks “Why?” 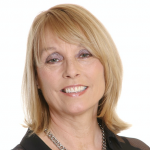 Watching hundreds of documentaries during my years at BBC Worldwide had permeated my brain to the extent that producing came quite naturally.  And when it didn’t, our award-winning editor Laurence Williamson gave wise advice. Recently, Royal programmes are thicker on the ground than plastic glasses after a Coldplay gig. One way to stand out is by being a French company. Apparently, there’s an unwritten rule that only Brits make Royal docs. Yet it’s liberating to be outside looking in – plus it helps with funding.

Christian Bidault’s CB Prod has a track record of Royal specials commissioned by France Televisions or M6, pre-sold to RTBF and RTS, COSIP subsidy via coproducer Zodiak Fictions&Docs, plus an advance from distributor Zodiak Rights.  Budgets are modest – under €200,000 for a 1x52mins film using a lot of expensive archive is challenging.

One popular CB title Royal Riders boasts an exclusive interview with Prince Philip. Could I match that? 2016 has been a busy year, even by royal standards. The Queen turned 90, Philip hit 95 and his eponymous Award 60, the Prince’s Trust reached 40 and Harry headed up Invictus Games 2. Despite asking nicely, we were denied access to any of them.

To be honest, it was a relief. Once a Royal’s involved, editorial freedom goes out the window. As I researched the topic and interviewed our experts – in particular, journalists Robert Hardman and Camilla Tominey, biographer Catherine Mayer, financial brand specialist David Haigh and rising-star historian Dr Matthew Green – a controversial conclusion (which you’ll need a screener to find out) was crystallising. 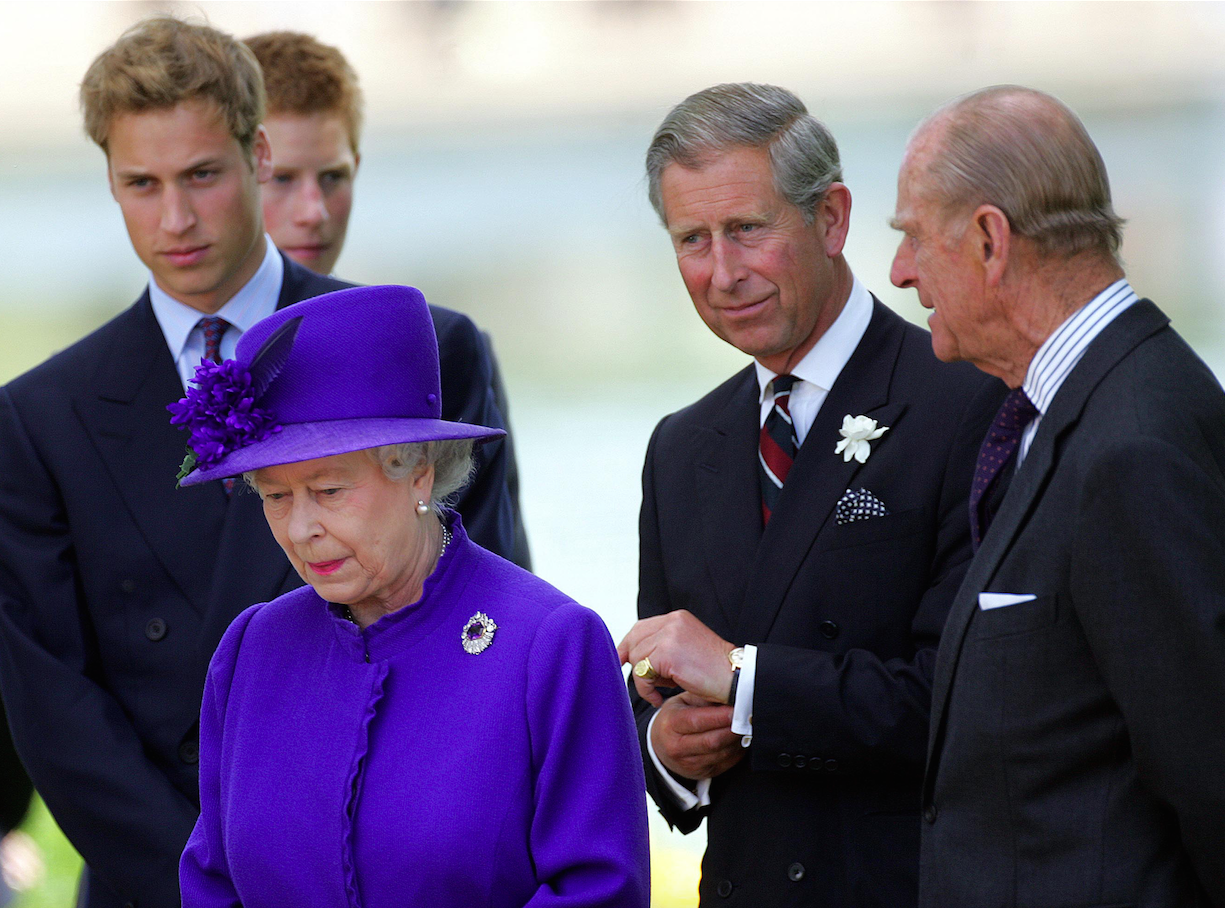 We set the film within the context of the huge UK charity sector. Who knew there are 180,000 registered charities or that the Royal Family is involved with over 3,000? With France 5 commissioning the film, it was essential to make it clear and comprehensible to international viewers. Yet also, aiming for the ultimate accolade of a sale into the UK meant not dumbing it down. Plus I wanted to make more vibrant, young and fun than the average Royal doc.

We decided to demonstrate the Royal charities’ power through personal stories. Via Twitter I contacted Duane Jackson, a convicted drug dealer who had been encouraged by the Prince’s Trust to start his own business which he sold ten years later for a reported £20 million.

Help for Heroes allowed us to film moving interviews with two injured veterans training for the Florida Invictus Games.

William and Harry feature strongly as does their mother Princess Diana, whose personal touch changed the whole way the Royals “do charity.”  As 2017 is the 20th anniversary of Diana’s death, the film has been “future proofed” so it can be aired in commemoration.

Distribution sensibilities kicked in regarding archive choices. The Duke of Edinburgh International Award is growing fast in Czech Republic; we have a fun testimonial from Bratislava. The French archery team win gold at the Invictus Games and Harry name-checks Toronto as 2017 hosts.

Taylor Swift, Will.i.am and the Obamas could help in the US. Basketball legend Yao Ming is there for Asia while Idris Elba, David Beckham and Kate Moss are Brits with global appeal.  BBC drama Call the Midwife is an international hit so interviewing actress Laura Main, an Ambassador for Harry’s charity Sentebale, was a coup.

Aware of the trend for celebrity voiceovers, our story is told in the mellifluous tones of Ed Stoppard (ITV’s Cilla and Home Fires).

The film is tough in places; images of hornless rhinos writhing in bloody pain contrast with William hosting a glamorous Tusk Trust fundraiser at Windsor Castle. And while William himself comes in for some criticism, all the charity CEOs agree on the priceless value of having a Royal patron.

Zodiak Rights is presenting it at MIPCOM and has already concluded an impressive number of pre-market sales.