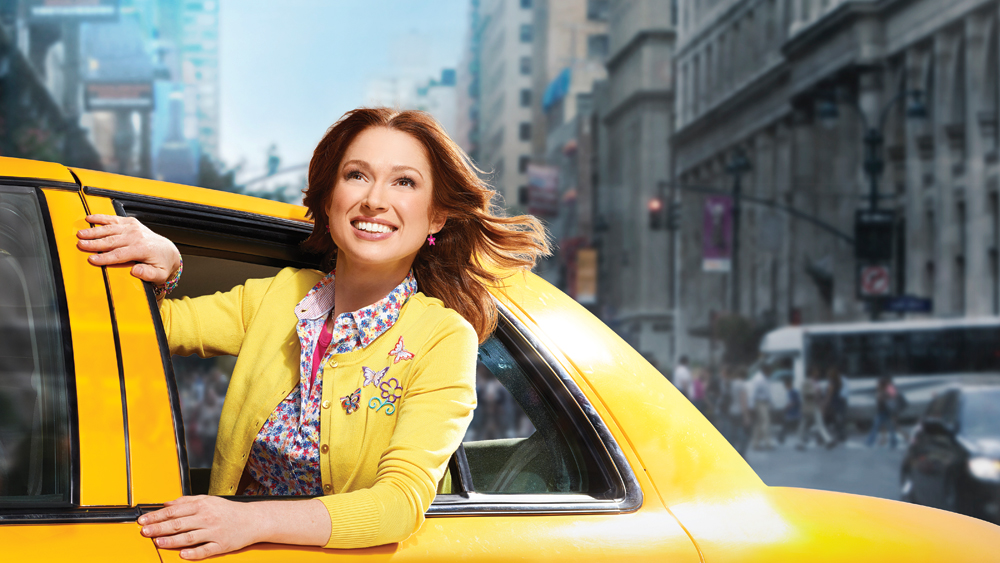 Bajaria will lead the team at Netflix responsible for licensing content from the major US studios, including her former employer NBCUniversal, and agreeing coproduction deals with the major US networks.

She will also oversee a new team developing original unscripted programmes for Netflix, as the subscription video service looks to up its original production output, and in effect replaces acquisitions chief Sean Carey, who has exited.

Bajaria was previously president of NBC’s network and cable production arm, a role she stepped down from in June. Here she oversaw creative programming for the studio, producing series including Brooklyn Nine-Nine for Fox and Master of None and Unbreakable Kimmy Schmidt for Netflix.

Kimmy Schmidt was originally for NBC, but Netflix swooped when the broadcaster passed on a full series.

“Having worked closely with her on Master of None and Unbreakable Kimmy Schmidt, we know we have found the perfect executive to lead this new effort.”

With the announcement, Netflix said it is updating its industry content licensing practices to better serve consumers around the world, and move spending away from “traditional licensing into coproduction and development partnerships with studios and networks”.

Netflix is currently coproducing a number of series including the upcoming Star Trek: Discovery series with CBS, The Alienist with Paramount TV, and the recently-launched ABC series Designated Survivor with eOne, as TBI first reported – sharing windows globally with original broadcasters and ensuring early financing.

Speaking at the RTS London Conference last week, Sarandos also said that Netflix has coproduction deals in place with the three main UK terrestrial broadcasters and that four more of these deals will be announced before the end of the year.

“I am looking forward to joining Netflix, an innovative company that supports creative vision and fosters risk-taking,” said Bajaria. “Having worked closely with Ted, Cindy [Holland, VP of original content] and the team, I know they are great creative partners and care deeply about the experience of talent, their partners and their members.”.

Following Bajaria’s exit from Universal Television this summer, Pearlena Igbokwe stepped up to replace her, coming across from NBC Entertainment where she was executive VP, drama programming.