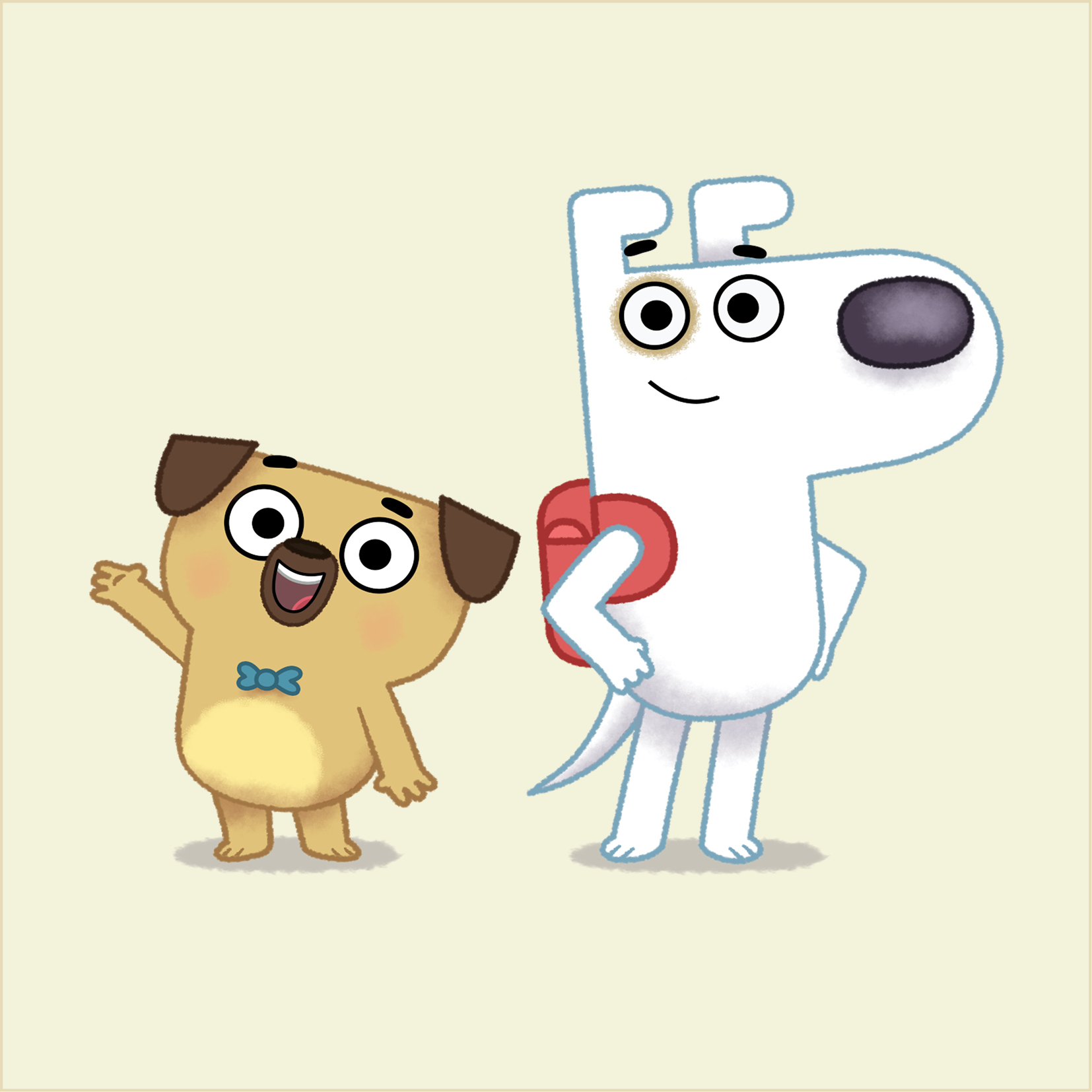 Dog Loves Books is a preschool toon based on the Louise Yates book of the same name, which is part of a series alongside Dog Loves Drawing and Dog Loves Guitar.

Komixx was a JV with Random House until last year. The latter released the books and the former took the TV rights in 2010.

Because, as the title suggests, Dog loves books, the titular canine runs a bookshop. Along with his sidekick Pug, who is often in the bookshop basement inventing things, they encounter a variety of everyday situations and challenges.

Fortunately for the mutts, there is always a book that can help them overcome the issue at hand. The book in question could be a real tome, a made-up title, or even a map, puzzle book or dictionary. In one episode, for example, Pug learns about performing and overcoming shyness by picking A Midsummer’s Night Dream off the shelf, with the Shakespeare play the starting point for another comedy action adventure.

With the author’s blessing and involvement, the 52x7mins series has a different look to the books, says Komixx head of development Melanie Halsall.

“The core idea is to make children love reading, especially boys, as research shows they are being lost. To do that we needed to move away from the watercolour pastel look of the book and make it more energetic, and more action-adventure, she says.”

Komixx co-owned Mackinnon & Saunders Digital Studios animation house, which has worked on shows including Wanda and the Alien, handles the animation on Dog Loves Books.

CBeebies Jackie Edwards has said of the show: “It presents a brilliant opportunity to introduce our audience to literature.”

Cake is handling distribution and will be shopping it to buyers at MIPJunior and MIPCOM. The show skews towards the upper end of preschool, and will deliver in early 2018.

The show: Dog Loves Books
The producer: Komixx Media Group
The distributor: Cake
The broadcaster: CBeebies (UK)
The concept: Preschool show based on publishing property, which aims to make reading and books fun