MGM to Get Shorty, tell Handmaid’s Tale in Cannes 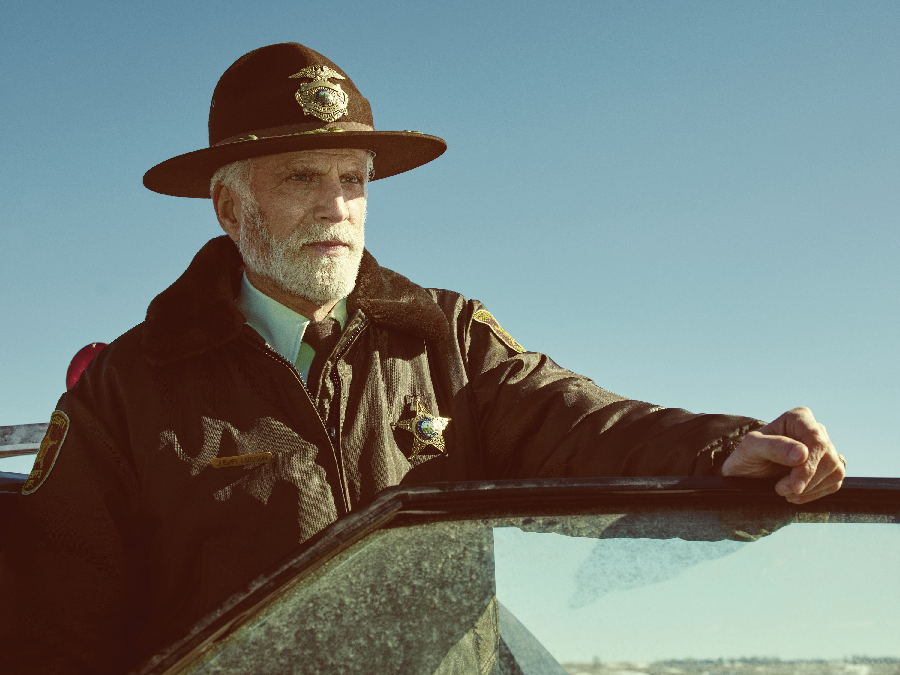 Adaptations of The Handmaid’s Tale and Get Shorty feature in MGM International Television Distribution’s latest slate for MIPCOM.

MGM has been upping its game in television in recent years, adapting titles from its library such as Fargo (pictured) and elsewhere and selling the shows internationally.

The Handmaid’s Tale is based on the classic Margaret Atwood novel and runs to 10x60mins, starring Elizabeth Moss (Mad Men). It is for VOD service Hulu in the US and focuses on a futuristic world in which women are forced to become surrogate mothers.

Get Shorty is for premium cable channel Epix, and runs to ten hours. It is based on the Elmore Leonard novel about a Nevada criminal who accidentally brings his past with him to Hollywood when attempting to launder money by producing a film.

Another 10x60mins adaptation, Condor, is also on the slate for Cannes. The series, for DirecTV’s Audience Network and coproduced with Skydance Television, is based on the feature film Three Days of the Condor.

It will follow a young CIA analyst whose idealism is tested when he stumbles on a terrible but brilliant plan that gets his team killed and threatens the lives of millions.

Meanwhile, the new Celebrity Apprentice, which sees Arnold Schwarzenegger taking over from presidential hopeful Donald Trump, and a first look at season three of Fargo will also be on view.

“We are excited to have three brand-new dramas, featuring outstanding talent both in front of and behind the camera, as well as our largest television slate to-date,” said Chris Ottinger, president, worldwide television distribution and acquisitions at MGM.

“The timing couldn’t be better for our international distribution team to bring our A-list stable of scripted and unscripted series, along with new seasons of our international hits Fargo, Vikings and Teen Wolf, to MIPCOM.”