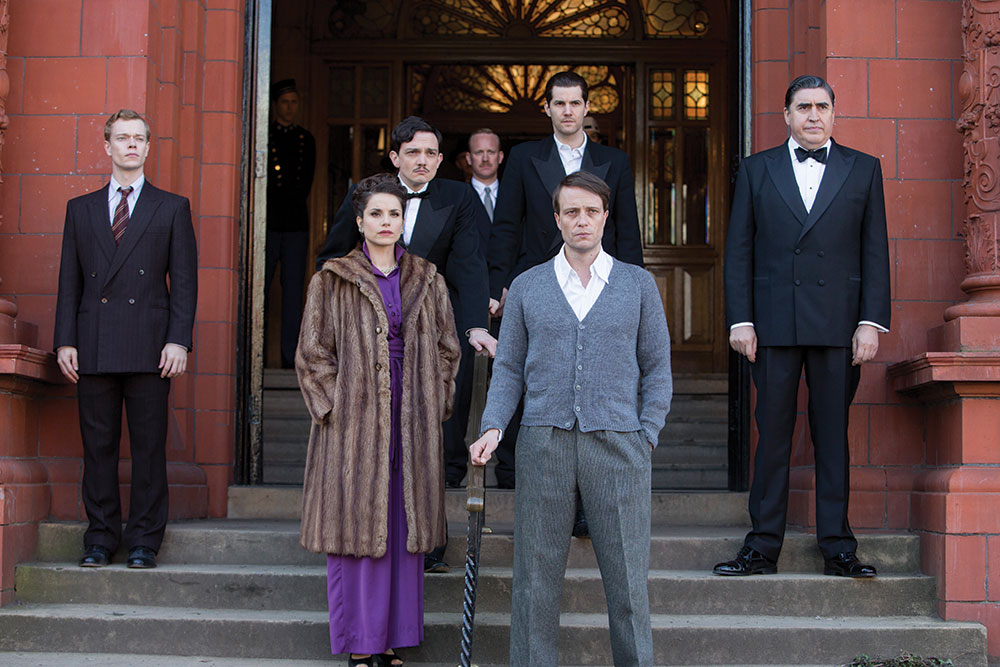 Subscription video-on-demand service Acorn TV has replaced Starz as US coproduction on the upcoming BBC drama Close to the Enemy.

Starz had been attached as the Stephen Poliakoff show’s American home, but it will now debut in November or December as an Acorn-branded original.

In the UK, the Cold War drama will play on pubcaster the BBC, with All3Media International shopping the rights internationally.

It is not the first time Starz has exited a big-ticket coproduction with a British broadcaster. In 2014, the premium cable service pulled out of Sky drama Fortitude, with Pivot jumping in to replace it.

“After the hugely successful August premiere of Agatha Raisin, our first Acorn TV original series, we’re thrilled to offer our subscribers the next Acorn TV Original with the thrilling drama series Close to the Enemy,” said Mark Stevens, president of Acorn Brands, which is part of RLJ Entertainment.

Close to the Enemy is set in a bomb-damaged London hotel in the aftermath of World War II and follows an intelligence officer who is tasked with ensuring a captured German scientist creates jet engines for the British RAF.

Acorn positions itself as a ‘best of British’ SVOD service for US audiences.