Passion to reveal The Next Great Magician 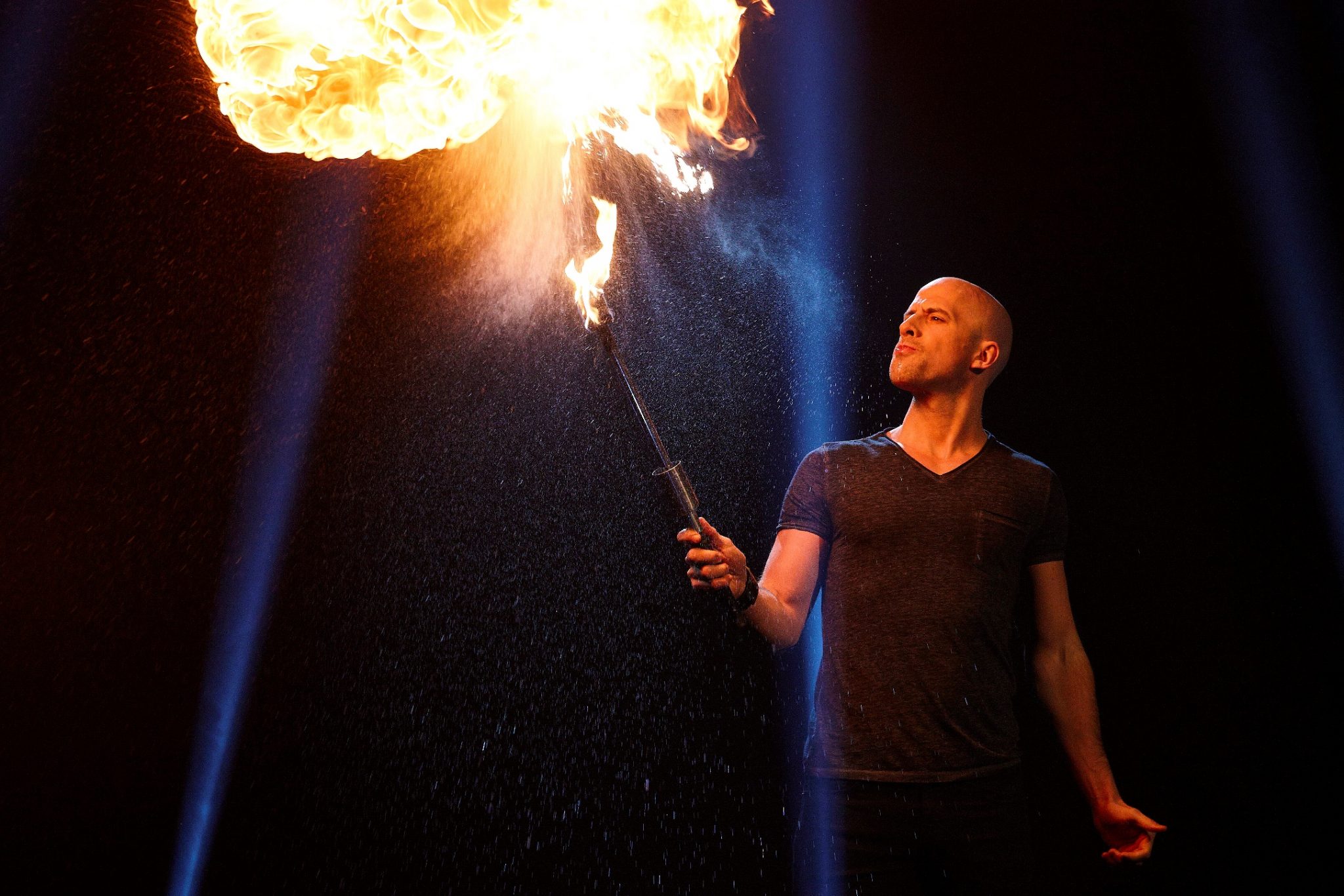 UK-based Passion Distribution to hoping to conjure up deals for its new Crook Productions format The Next Great Magician.

The ITV entertainment format is a coproduction between Cats on the Roof Media-owned Crook and illusionist Derren Brown’s Vaudeville Productions, and comprises six of 200 new hours Passion is debuting in Cannes.

Other new titles on the Passion slate is the 6x60mins fixed-rig reality entertainment series The Dressing Room, which takes viewers behind the scenes at sports clubs’ dressing rooms.

The original 6x60mins series, from STV Productions and GroupM Entertainment, is for ITV and will be available to buyers along with the format.

Titles from within the Tinopolis Group, which houses Passion, includes Mentorn Media’s Channel 4 docs The Most Identical Strangers (WT) and Saddam Goes to Hollywood, Channel 5’s The Woman Who Ate a House, and BBC Four’s The Hipster Handbook.

A deal with French indie Pernel Media gives Passion The Mystery of Fatima and Revelations of the Gospel of Barnabas, both of which were for RMC Decouverte.

“Alongside brand new distinctive and diverse productions from the Tinopolis group of companies, we have worked incredibly hard to source content from talented producers from the US, UK and France to bring buyers stand-out programming in core genres,” said Emmanuelle Namiech, CEO of Passion.

“Our entertainment offering is particularly strong at this market. From awe-inspiring, breath-taking prime-time shows such as The Next Great Magician and Robot Wars, to The Dressing Room; a candid fixed-rig format that is what’s really going on in the dressing rooms of sports clubs up and down the country.”