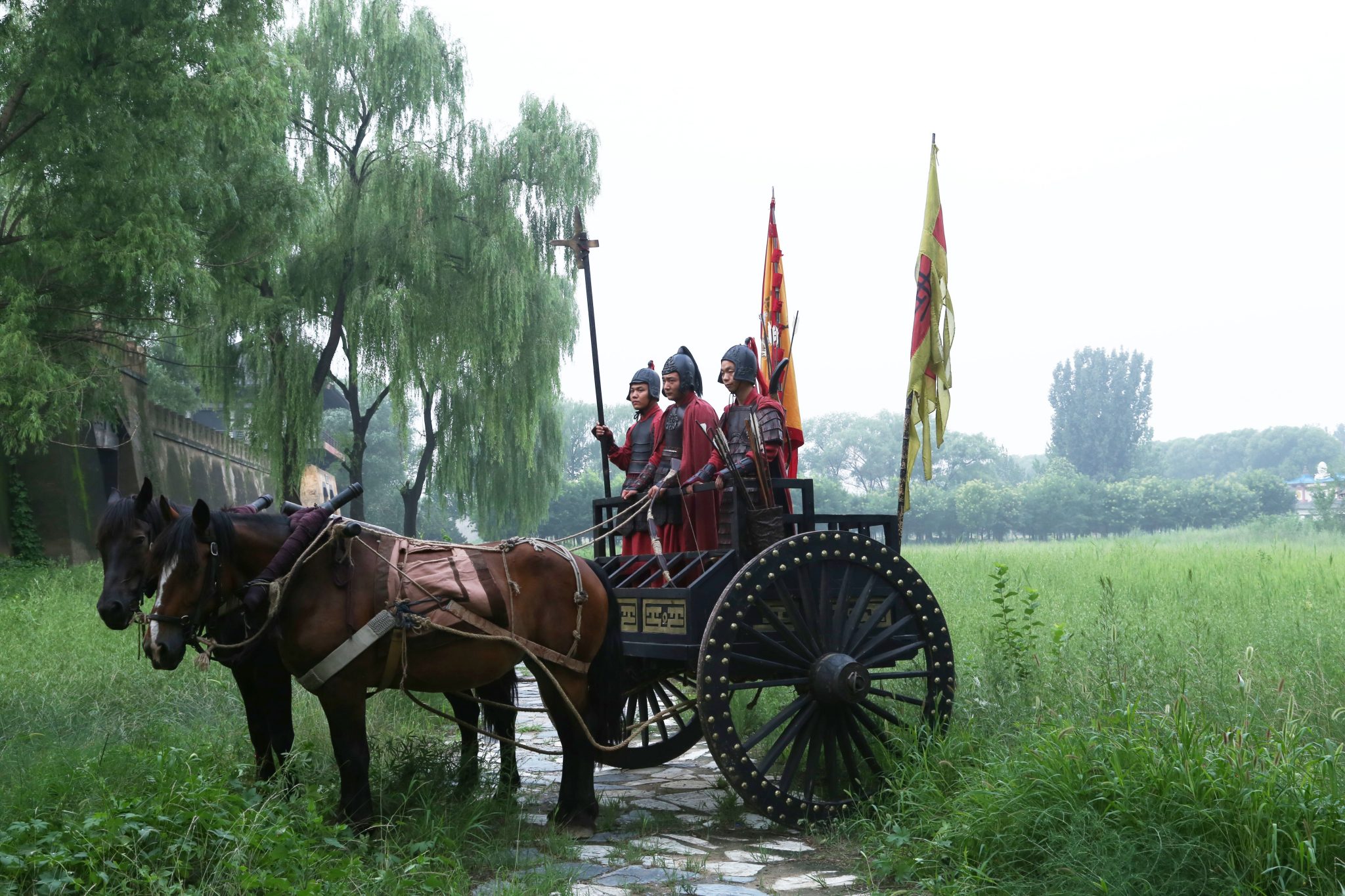 Richard Bradley, managing director of doc producer Lion Television, says the archaeological find of 28 chariots and horses dating from China’s Spring and Autumn period (770-476BC) buried in a pit at the Guojiamiao cemetery, Hubei, last year led to the programme’s creation.

The find leads to an investigation into the vehicles, and how they first came to China. “The chariots not only showcase ancient engineering genius, but also demonstrate how China was connected with the world from the beginning, and that the rise of Chinese civilisation was deeply influenced by its nomadic neighbours,” says Bradley.

“This is part detective story, part attempt to unpack an engineering miracle, and combines historic archive, archaeology, modern craftsmanship and experiments to bring an antique lethal war machine back to life and shine a light on a fascinating aspect of China’s past.”

After working up the concept, UK-based Lion contacted a friendly public network, PBS Nova, to place it on an existing science strand. “Their team is very knowledgeable and was very interested,” says Bradley.

PBS quickly came on board, before another regular collaborator, European pubcaster Arte, joined. A Chinese partner, Jiangsu Broadcasting also came in, as the province it services contains “one of the most intact and remarkable ancient chariots in China”, Bradley notes.

Filming is ongoing, with Lion’s All3Media stablemate All3Media International holding international distribution rights. “It will suit any channels that have an interest and a place for high-end spectacle, world civilisations, history, science or archaeology shows,” says Bradley. “The rebuilding of a chariot at the heart of the film also broadens the appeal to channels that like engineering and male-skewing content. It’s visually remarkable and feels genuinely fresh.”