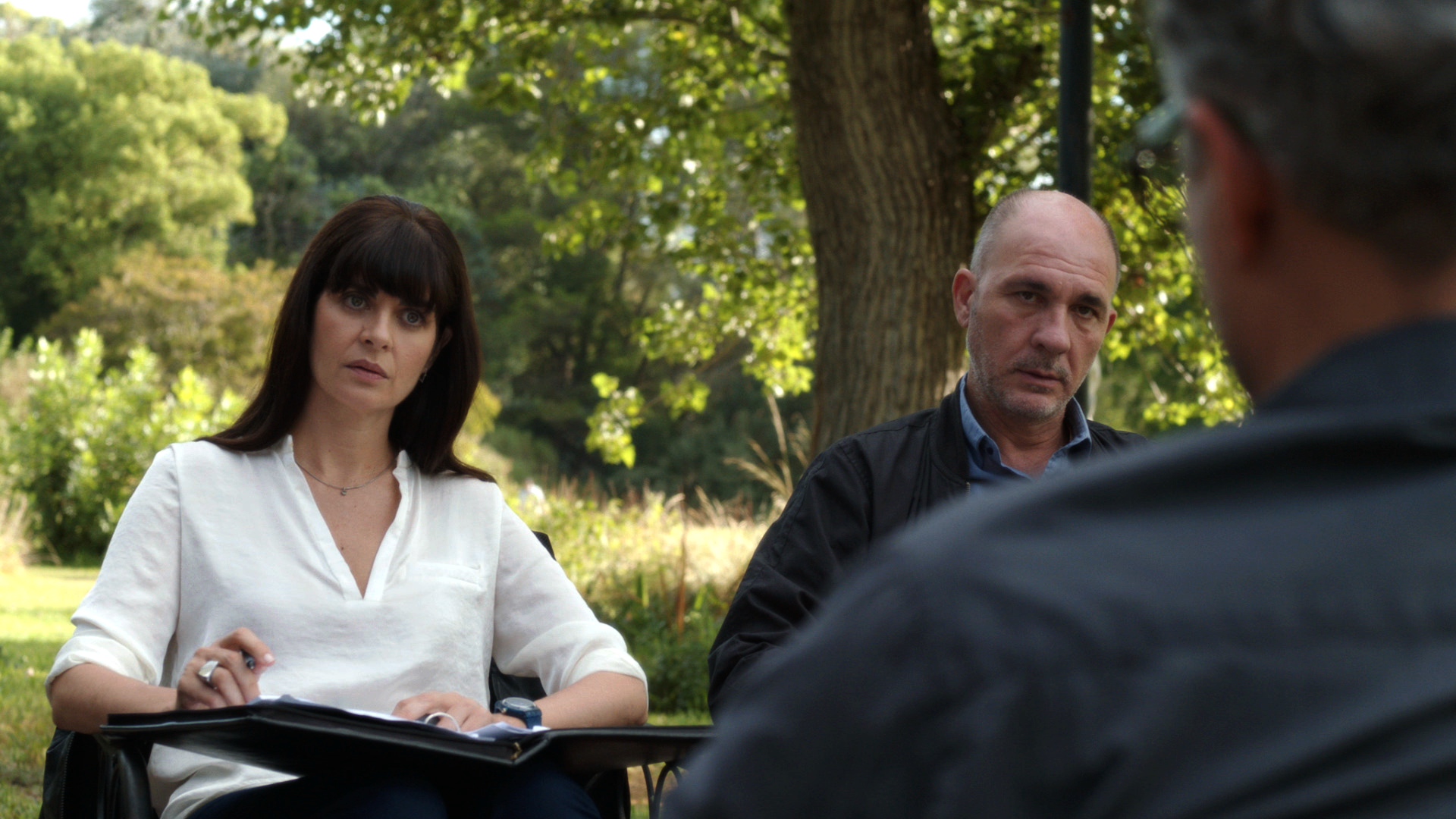 The firm has closed deals for Turkish, Latin American and Korean formats to expand its catalogue ahead of the market.

The Latin American drama is La Casa Del Mar (pictured), which is a finalist in the upcoming International Emmy Awards. The four-part series was an exclusive for the DirecTV Latin America entertainment network OnDIRECTV. DirecTV produced the series in association with Storylab and Cisne Film.

From South Korean media giant CJ E&M comes a trio of dramas, Tears of Heaven, A Bird That Doesn’t Sing and Memory.

Eccho has been selling increasingly-popular Turkish dramas for some time, and opened an office Istanbul three years ago.

“Ay Yapim is growing and it make sense for us to deepen the co-operation with the expert team at Eccho Rights in our efforts to take Turkish drama to the next level in the world market,” said Kerem Çatay, CEO and producer at Ay Yapim.

The Latin drama, La Casa Del Mar, has been recommissioned for another eight episodes by DirecTV’s OnDIRECT, whose general manager, Willard Tressel, said: “It’s with great joy and sadness that I greeted the news of La Casa del Mar’s nomination. Joy because the series is fantastic and that season two even takes the story to another level. Sadness because Juan Laplace, the series’ creator, tragically died shortly after wrapping the series.

“The [Emmy] nomination shows us that Juan’s creative vision lives on and that with our MIPCOM announcement that Eccho Rights will be distributing the series television  viewers will be able to enjoy all twelve episodes throughout the world.”

The Korean deal comes after Eccho picked up two drama formats, Ice Adonis and Who Are You, from CJ two years ago. The new agreement includes European and Middle East rights to new scripts from these.

“CJ E&M is thrilled to work with Eccho Rights once again with three scripted formats. We believe Eccho Rights can maximise the potential of these in the territories covered they way they did for Ice Adonis,” said Jangho Seo, head of international sales and acquisitions at CJ E&M.

“The strength of Korean drama is something we have seen for a while now, and we are so excited to have more scripts to share. We look forward to seeing new versions of these shows very soon,” said Nicola Söderlund, managing partner at Eccho Rights.