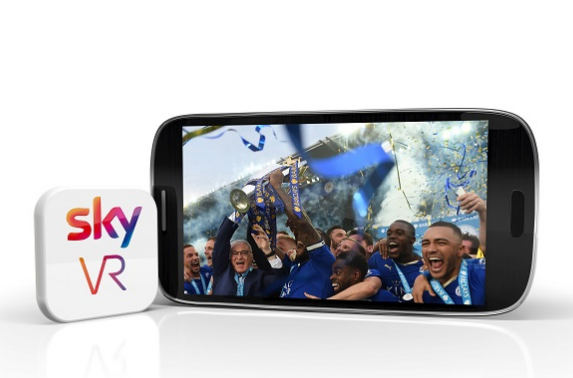 Sky has launched a dedicated virtual reality app that will feature content produced by the UK-based pay TV operator and its partners.

“Interest in VR content is building, generating more excitement every day.  We are just at the beginning of our VR journey at Sky, launching Sky VR studios earlier this year and we are already breaking new ground,” said Gary Davey, managing director, content at Sky.

Sky made its first steps into virtual reality back in 2013 when it invested in US-based cinematic VR firm, Jaunt. Since then Sky has been carrying out tests across a range of events including an interview in VR with David Beckham and two films shot during Formula 1 testing in Barcelona.

Sky launched Sky VR Studios in March and announced that it would release a virtual reality app in July when it announced its results for the 12 months ended June 30.