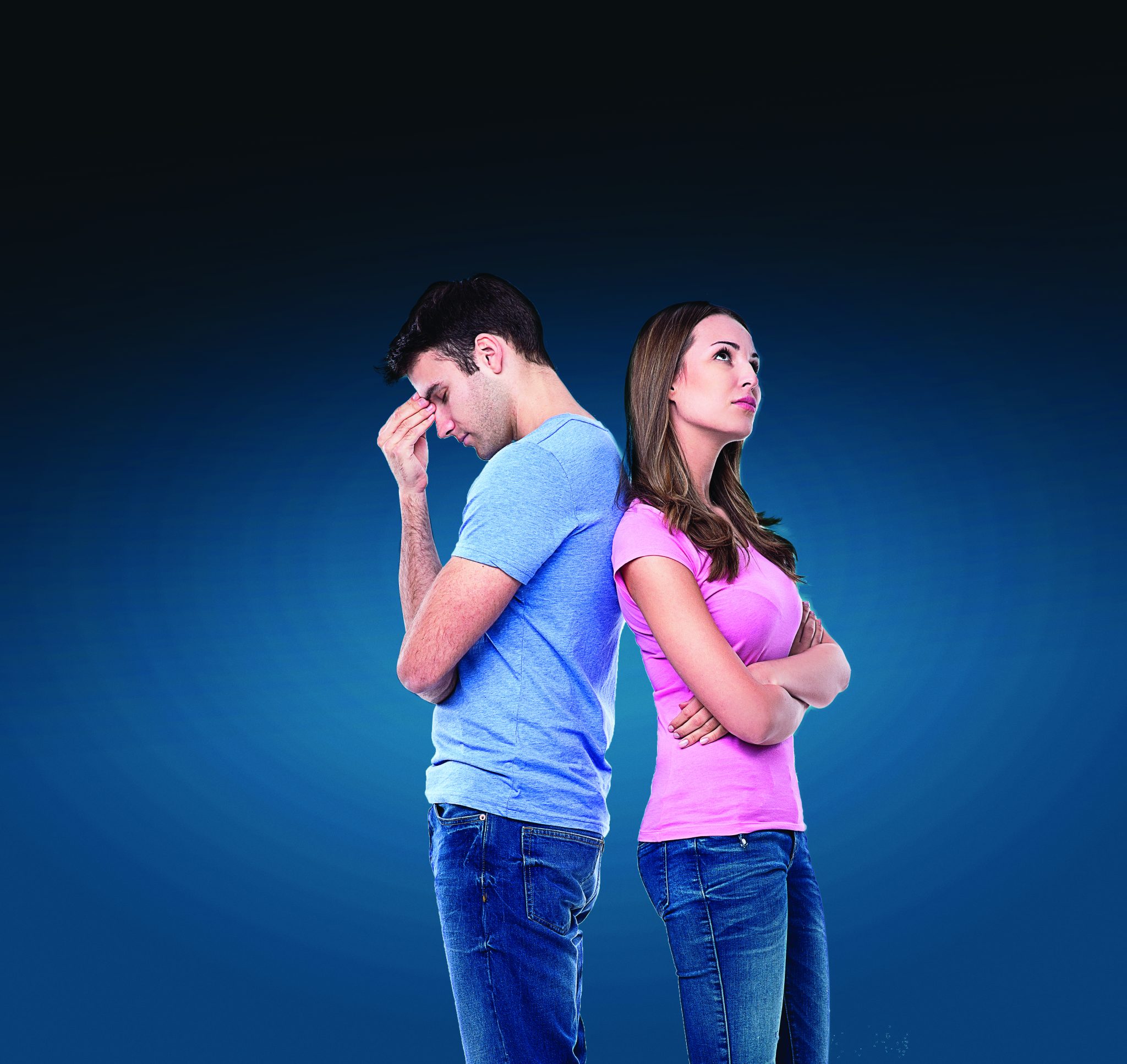 A+E Networks is headed to Cannes with a trio of new formats on its slate, and deals for existing titles closed.

FYI series Bride & Prejudice sees couples wedding despite the disapproval of their friends or family, while The New Wife sees a single parent moving in with their ex and new partner to co-parent their child. Man vs Master sees unknown but talented chefs compete for an apprenticeship by defeating a world-renowned master chef who they idolise.

“Bride and Prejudice shares culturally diverse and emotionally powerful stories of real people, tackling real issues, like race, religion, and sexual orientation, on their path toward marriage and love,” said Gena McCarthy, senior VP of programming and development for FYI.

Meanwhile, A+E has secured multiple sales in the run up to the market. CBC in Canada has ordered a local version of Intervention, while History in South Africa has commissioned a remake of Pawn Stars.

Channel 4 in the UK has ordered a second season of Shipping Wars, while Spain’s Quatro has ordered a version of Lifetime series Sisterhood.

ProSieben is among two buyers, the other an unnamed company in the UK, thta has ordered a version of relationship format Seven Year Switch (pictured).