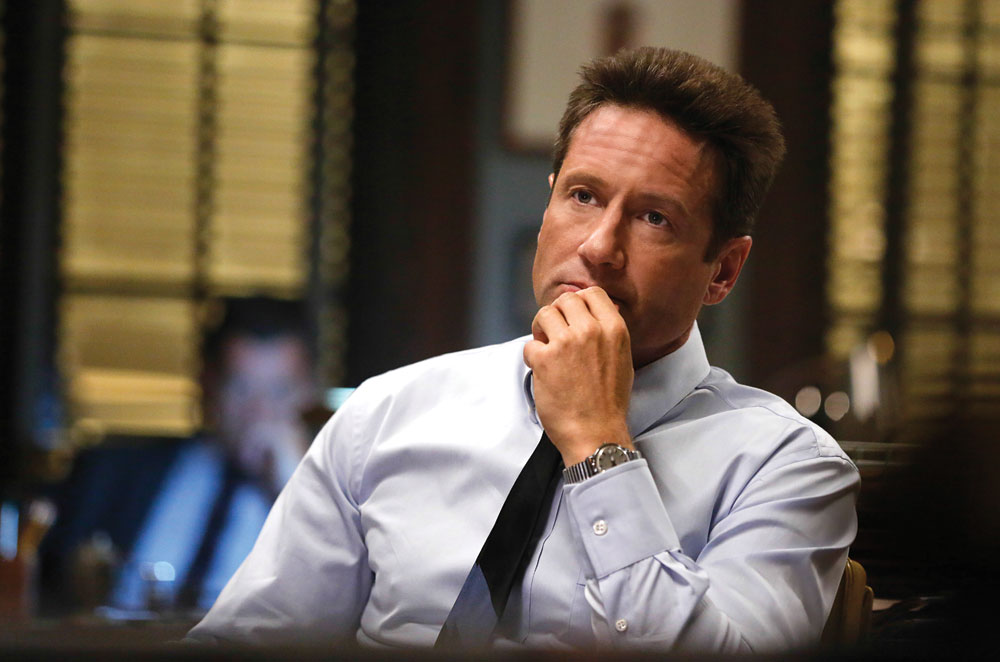 ITV Studios’ US drama Aquarius has been cancelled by NBC.

The show ran for two seasons on the broadcast net, with the second finishing its run last month.

Loosely based on the Charles Manson cult and killings, the series starred David Duchovny. NBC had shifted its slot several times amid falling ratings, and has now officially cancelled the show.

It is distributed by ITV Studios Global Entertainment and has sold relatively well. Buyers include NBCUniversal for France, by OTE and Antenna in Greece, and by SVOD service Starz Play in the Middle East.

MNet picked it the show in the middle east and pay channel FX has it in Australia. Seven in Australia, Sky in Europe and Channel 1 in Russia also all bought the show.

Duchovny played a troubled detective in late 1960s LA, investigating a small-time criminal who turns out to be a much more sinister figure than he initially appears: Charles Manson, played by Game of Thrones’ Gethin Anthony.