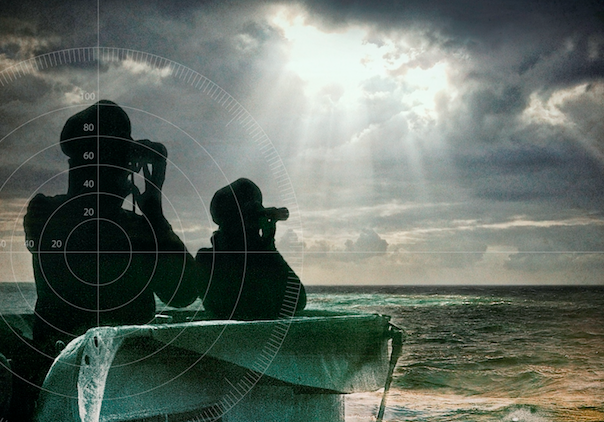 Sonar will coproduce the eight-part drama with Bavaria Fernsehproduktion and Sky Deutschland, the German arm of European paycaster Sky.

In June, Sky revealed it was producing Das Boot, which has a budget of around €25 million (US$28 million), as its latest big-budget original and second in Germany after ARD coproduction Babylon Berlin.

Das Boot – The Series, from Tony Saint (The Interceptor) and Johannes W. Betz (The Tunnel), is billed as a sequel to the 1981 movie, picking up on events that occur in the film, and has German producer Bavaria Film attached to produce.

The series will focus on the crew of a German World War II U-boat, a portion of whom are immediately killed by a major air raid in 1942. It picks up where the movie, which was based on Lothar-Günther Buchheim’s seminal novel, left off.

“Das Boot is a property with broad based appeal to networks and broadcasters worldwide and will play exceptionally well to diverse audiences throughout the world,” said Sonar’s president of global distribution and coproductions, David Ellender.