BBC sells Bake Off format ahead of MIPCOM push 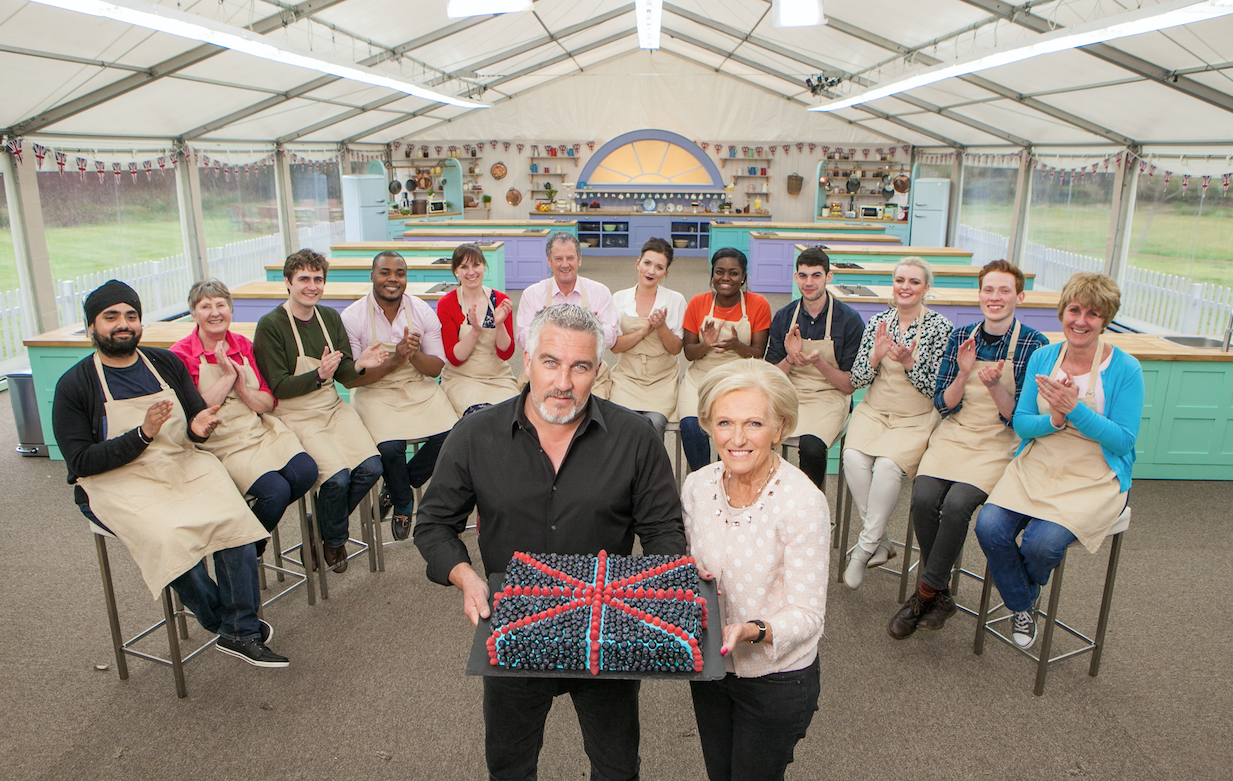 BBC Worldwide has registered new sales for The Great Bake Off ahead of a sales push for the show at MIPCOM.

The cooking competition show has dominated headlines in the UK after Sky-backed producer Love Productions took it from the BBC to Channel 4, in a three-year deal worth £75 million (U$97.5 million).

The agreement, which allows Channel 4 to broadcast its version of Bake Off from 2018, has sparked a bitter war of words between public broadcasters Channel 4 and the BBC, with the latter losing the top-rating show on British TV.

BBC Worldwide has retained the long-term right to its version of the show as well as the format, and the Channel 4 show, when it is produced.

It will be pushing the format at MIPCOM and ahead of the market has licensed a local version to free-to-air broadcasters Nova in Bulgaria and TV Azteca in Mexico.

The Mexico deal marks the first sale to a free TV station in a Spanish-speaking country. With the new deals in hand, Worldwide has now shopped the format to 23 countries.

“Bake Off has proved an international hit for BBC Worldwide and continues to win new fans in every corner of the globe,” said Suzanne Kendrick, head of global Format sales at BBC Worldwide.

The Bulgarian version – Bake Off: The Sweetest Competition – will run to 13x50mins and go out in primetime later this year. The 13x50mins Mexican version will debut in early 2017, in the broadcaster’s primetime.

Key talent from the UK show said that they will not be following it to Channel 4. The only one of the four main presenters transferring to the commercial net is baker and judge Paul Hollywood.