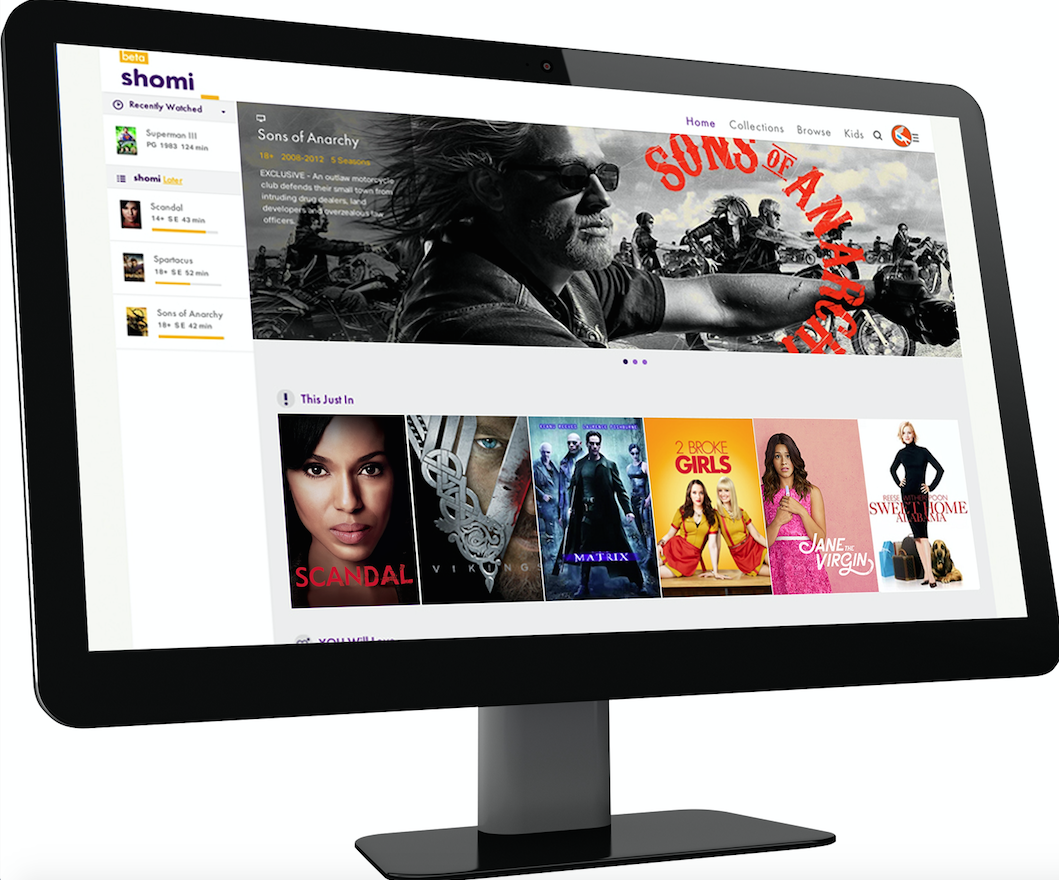 Its cableco parents, Rogers Communications and Shaw Communications, said the Netflix competitor was closing for a plethora of reasons.

A Shomi rep did not comment directly when asked if there would be redundancies, saying: “We are reviewing and will provide more information in the coming days.”

“We’re really grateful to Canadians who enthusiastically invited us into their living rooms and took us with them on their phones, tablets and laptops,” said David Asch, senior VP and general Manager of Shomi in a statement.

“The business climate and online video marketplace have changed markedly in the last few years. Combined with the fact that the business is more challenging to operate than we expected, we’ve decided to wind down our operations.”

The platform has been fighting for market share with Netflix, which has a considerable subscription base in Canada, and CraveTV, a cut-price service from telco and TV player Bell.

Shomi will close just over two years after launching. Similar to many other SVOD services, subscriber numbers have never been released in that time. Earlier this year the National Post reported Shomi and CraveTV combined had 740,000 subs combined, while Netflix had over one million at that point.

Shomi is priced at C$8.99 (US$6.80) a month, higher than the C$7.99 customers can pay for standard definition basic tier option or CraveTV.

The platform offers series including Modern Family, Sons of Anarchy and Vikings, and as of August this year had 17,698 episodes available in total, including 118 locally exclusive series.

Original programming came in the form of a coproduction with Netflix, Between, a drama starring Jennette McCurdy about a town in which everyone over the age of 21 has died of a mystery illness.

Existing Shomi members will be able to continue viewing content until November 30.

“We’re proud of the great service we created and the role we played in the evolution of Canada’s video landscape,” said Asch.