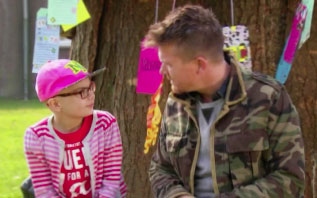 Talpa has sold its Wishing Tree format into Latin America for the first time, sealing a deal with Brazilian media giant Globo.

Netherlands-based Talpa is owned by ITV, which has greenlit a UK version of the show along with orders for several other Talpa formats.

The format sees children hang wishes in a ‘wishing tree’, the twist being the wish is not for themselves but for a person they think deserves it.

Talpa’s distribution arm has notched up seven sales to date.

In Lat Am, the Globo deal marks the format’s entry into the region.