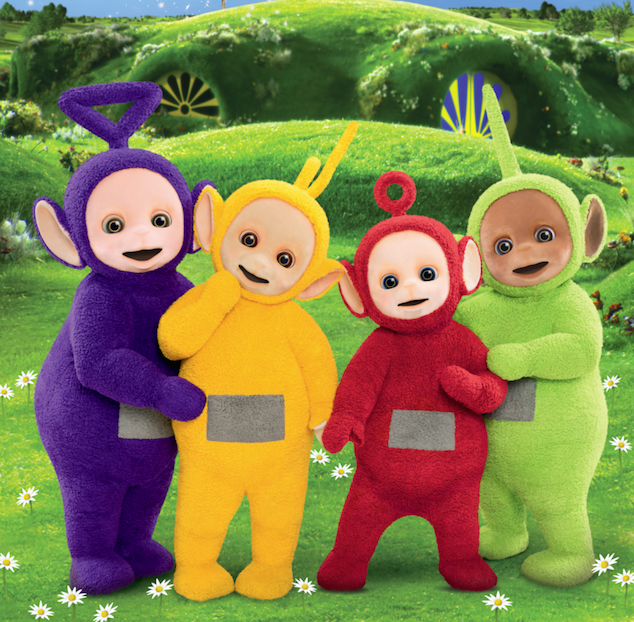 Amazon has acquired the new version of CBeebies kids series Teletubbies for its streaming service.

The deal also hands Amazon three other hits that play on the BBC’s kids channels: In the Night Garden, Messy Goes to Okido and live-action hit Hank Zipzer.

It has bought all of the shows from DHX, the Canadian distributor that owns Teletubbies and Night Garden after buying Ragdoll Worldwide in 2013.

Specifically, Amazon has taken single seasons of new Teletubbies, the first two runs of Hank Zipzer, and season three of In the Night Garden.

Amazon also gets DHX-distributed series Looped, and two seasons of Caillou as part of the UK deal.

Amazon has snagged the rights for the several of the shows in Germany.

Additional titles acquired in the latter territory include Slugterra and Fireman Sam.

The European deals follow one that the SVOD service and distributor recently struck a US.

Josh Scherba, senior VP, distribution at DHX Media, said: “Following on our recently announced exclusive deal with Amazon Prime Video in the US, this newest Amazon agreement for the UK and Germany highlights the global appetite for our well-loved brands.

“With our deep library, we are seeing considerable demand for our kids’ content, and we are delighted that our growing relationship with Amazon will allow Prime members to enjoy so many terrific DHX Media shows.”