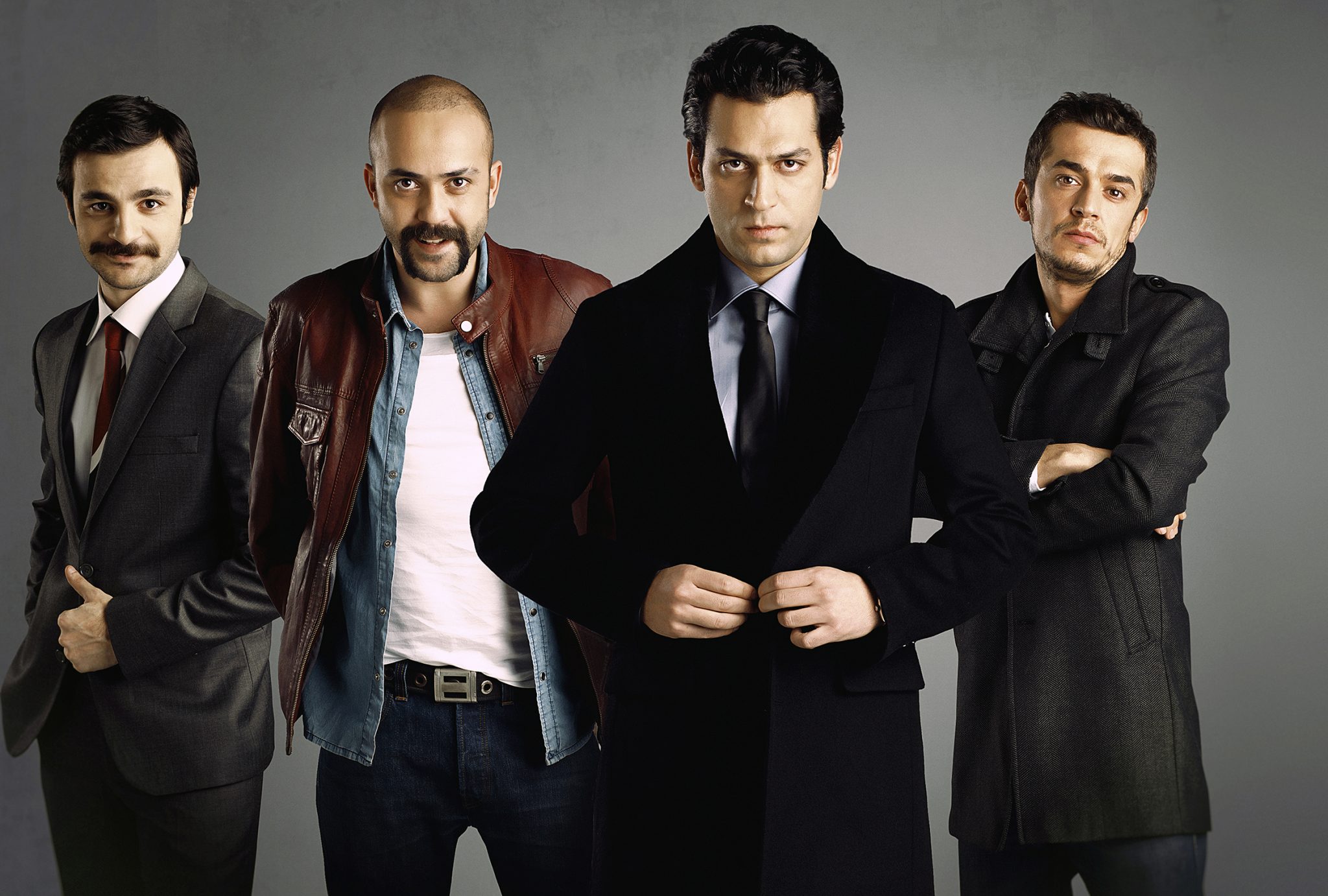 Netflix has unveiled a “more localised” version of its service in Turkey, with domestic content and its first deal with a telecoms partner in the country in place.

Later this month Netflix will also start a “broad partnership” with Vodafone in Turkey. The company already has a deal in place with Turkish TV maker Vestel, which manufactures sets under different brand names for sale around the world.

Starting at TRY15.99 (€4.83) per month, Turkish viewers will be able to use Netflix to access movies like Güneşi Gördüm (I Saw the Sun) and Kelebeğin Rüyası (The Butterfly’s Dream) along with TV series such as TRT comedy Leyla ile Mecnun (Leyla and Mecnun), Show TV drama Suskunlar (Game of Silence, pictured), and Ay Yapim-produced and ATV broadcast drama Karadayı (The Uncle in Black).

Netflix series now available with Turkish subtitles and dubbing include such House of Cards, Stranger Things, Narcos, Marvel’s Daredevil and Jessica Jones, and The Get Down.

“Turkish people are great storytellers with their hugely popular and internationally recognised Turkish dramas and Netflix aims to become one of its most vocal ambassadors,” said Netflix co-founder and CEO, Reed Hastings. “We’re delighted to offer a more localised Netflix in Turkey that will continue to grow with both our Netflix original titles and licensed content from here and elsewhere.”

The move comes in the same week that Netflix made a similar announcement about fully localising its service in Poland with Polish content, a Polish interface and payment options and a carriage deal with T-Mobile Poland.

Netflix has come under criticism in emerging markets for not treating each territory as a local service and is now responding.