Ahead of MIPCOM, former Optomen, Fox and Discovery exec Simon Andreae tells Stewart Clarke about the Naked ambition for his new FremantleMedia-backed indie 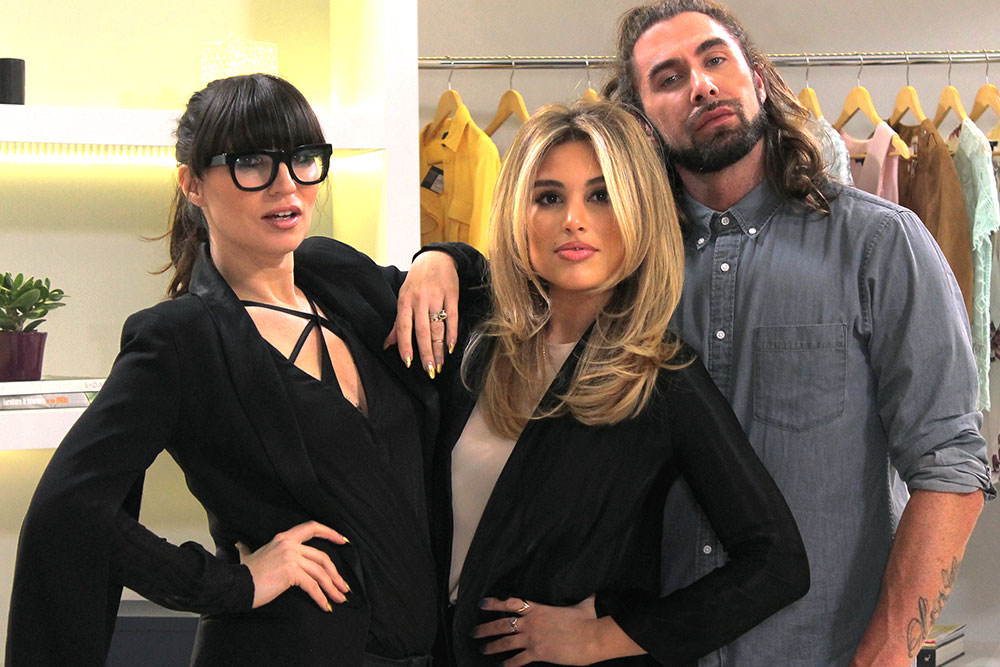 “If I was going to another television job, I wanted it to be a production company and wanted it to be based in the UK,” Simon Andreae tells TBI from his riverside office on London’s South Bank. “Partly because, while the appetite for adventure in unscripted in the States is growing exponentially every year, historically there has been greater interest in ingenuity, originality and pushing the risk envelope in the UK.”

The boss of new indie Naked Entertainment is ideally placed to compare and contrast the US and UK markets. Until January 2015, he was running unscripted at the Fox broadcast network, taking a role vacated by Mike Darnell, giving him a lot of live up to (and also scuppering a production banner he was setting up with Sony).

Also out of LA, he had run the Fox-backed US prodco The Incubator, and was Discovery Channel’s senior VP of development and production. Before heading to sunnier shores, he was a commissioner at Channel 4 and co-founder of Optomen Television in the UK.

For the US business, cable looks the more likely destination for Naked content, and Andreae says that he has never seen so much unscripted come to the UK from the States. “I’m not sure I’ve seen a period like this before where many of the splashy new unscripted shows have travelled east over the Atlantic to the UK rather than the other way, which is the more traditional route,” he says.

“The US happens to be in a period, perhaps contrary to what we have been hearing, of quite fertile innovation in unscripted, and the UK is borrowing from that. It takes some balls to buy ideas like Married at First Sight and Seven Year Switch off paper – their US transmissions render these concepts more safe and proper.”

Andreae (right), a Brit, also remains a big fan of UK production. “I love working in environment where there is much emphasis on innovation as there is on audience size, and if I was going to start an independent production company again, it made sense not to be just in place of great originality, but also one where the terms of trade are massively beneficial to the producer.”

Having created Discovery’s breakout hit Naked & Afraid, Andreae was keen to push the survival genre in new directions with Stripped and Stranded, which was shot in Panama and will be part of Channel 5’s autumn schedule.

“I noticed that most survival programming skews relatively male and I was wondering whether there was scope for a show that could bring the male skewing audience of Naked & Afraid and The Island, but also female-skewing audience that enjoys soaps, drama and narrative more,” he says. “It felt to me a family survival show was something not on television.”

The set-up sees a family that is going through a tough time stranded on an island, testing the idea that the best way to bring together a group of people is to have them face adversity.

“The thinking is that groups of people often cohere when faced outside danger,” Andreae says. “In this case that is a threatening environment with predators, [challenging] weather, and limited food and water, and the idea is that environment might help bring a troubled family together. It’s simple and relatable, and combines hardcore survival with a family soap.”

One thread that can be seen the title of the Channel 5 series, and several others Andreae has created, is the notion of not having any clothes on. “I get teased sometimes for always having a show, either in development or production, involving nude people,” Andreae says when quizzed as to why he christened his new firm Naked. “I think it’s a name that is memorable, simple, and grabby, which, like programming titles, is essential.”

The indie boss will be at MIPCOM – fully clothed – helping FremantleMedia with the sales efforts on Stripped and Stranded. The distributor is the default sales agent for projects in which the prodco retains rights, having backed it from the start.