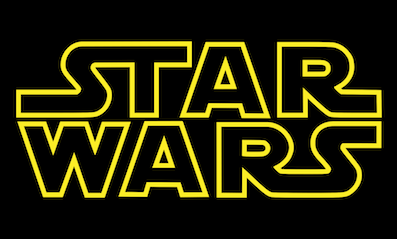 Turner has snagged the US TV rights to the Star Wars franchise and the movies will play on its TNT and TBS cable nets.

The deal, which Turner struck with The Walt Disney Studios and 20th Century Fox, gives TNT and TBS exclusive basic cable rights to 10 movies including the network premiere of last year’s Star Wars: The Force Awakens and the upcoming Rogue One: A Star Wars Story.

The deal also covers five of the six original classic Star Wars films, as well as the network television premieres of the next three yet-to-be-released movies.

Star Wars: A New Hope, comes to Turner through a separate arrangement with 20th Century Fox, making Turner the only company with basic cable rights to all 11 titles in the collection.

“Through this deal, TNT and TBS will be the exclusive basic cable home of one of the most iconic, enduring and valuable movie franchises of all time, giving viewers the chance to watch this amazing collection from the very beginning.”

The Star Wars coverage starts next week when TNT launches six consecutive nights of the original classic films. Star Wars: The Force Awakens will be on TNT in early 2018, followed in 2019 by Rogue One: A Star Wars Story.