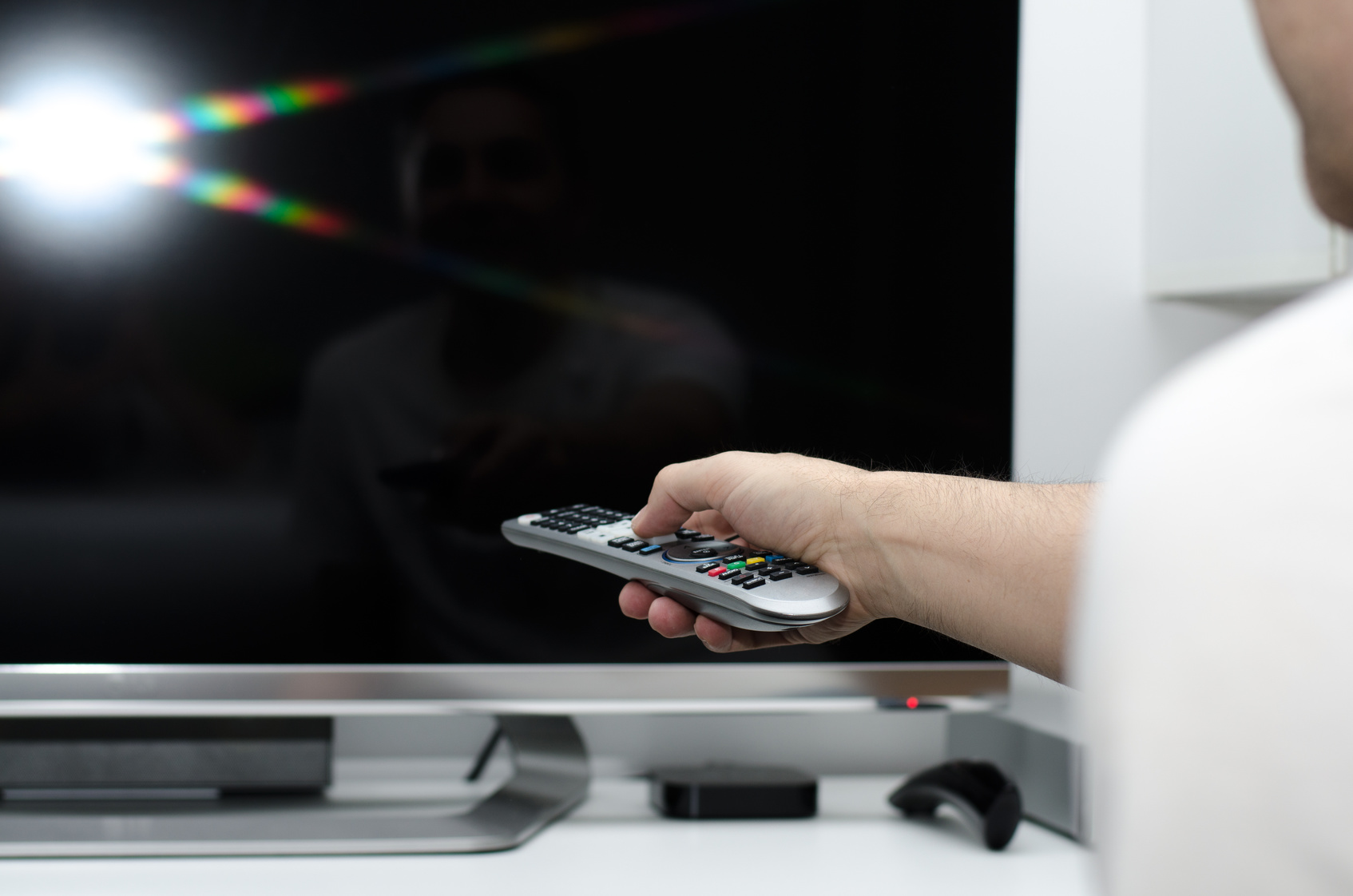 Speaking at the at the ‘Rethinking the world of online TV: Competition or co-optition?’ event on the fringes of the IBC conference over the weekend, Guy Bisson, research director at Ampere Analysis said that there are currently 26 million SVOD subs in the big five European markets.

Some 36% of those households believe they will not need linear TV in the next five years, while another key development is the emergence of a segment of SVOD only homes amounting to 6-8% of all TV homes in some markets.

Bisson said that linear TV viewers tend to be driven by sports and movies, while the emerging ‘Gen-Z’ age group is very much focused on non-linear consumption.

The response of pay TV operators has been to diversify their offering, said Bisson. Sky has invested in MCNs, in apps like Sky Kids, in original productions, and at the other end of the scale, in technology such as Sky Q.

“In the US, Netflix is the most viewed video service, even above YouTube,” said Bisson. Regarding Netflix in European markets, in markets where the SVOD service is long established it is the most installed app on people’s devices. In the app world, Netflix is winning the game, said Bisson.

However, the sophisticated SVOD customer is also building his or her own SVOD bundle, Bisson added. Netflix homes are twice as likely to have an Amazon Prime subscription and almost twice as likely to have a Now TV subscription than other households. “They are building their own next generation TV bundle because existing pay TV provides have failed to build that bundle for them,” he said.

Bisson said that channel providers are also re-imagining their bundles, and that the market remains open. “Consumer are after the next generation bundle and the market is open for whoever is willing to provide that for them.”