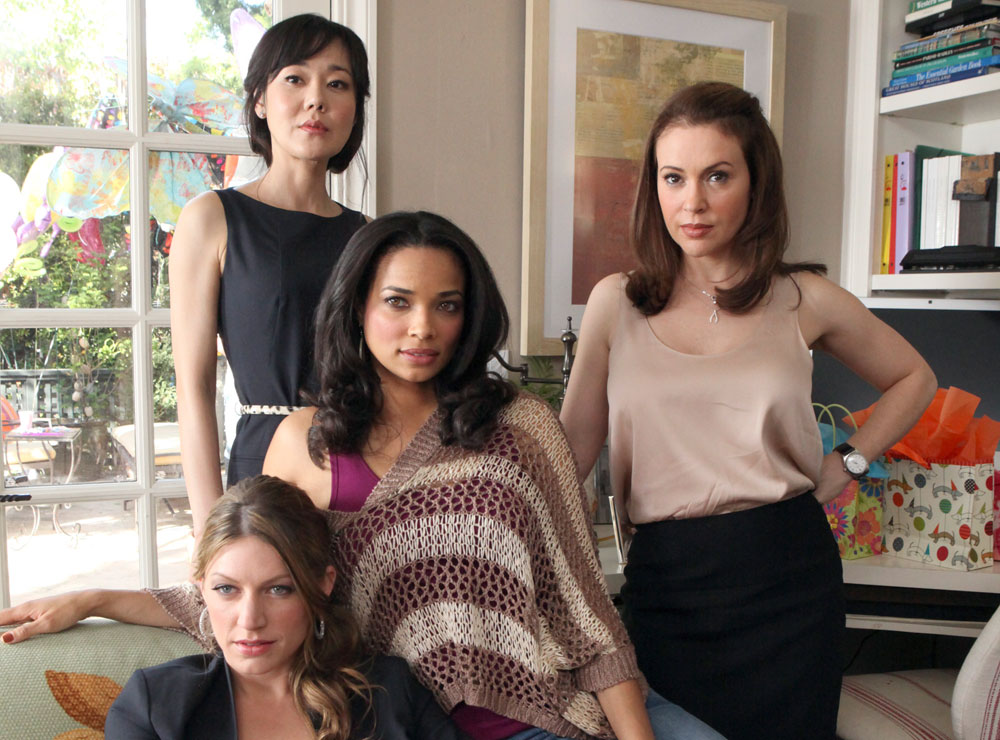 The soapy summer season scripted series will not return for a fifth run following a lower fourth season ratings.

It has sold internationally to likes of TLC in the UK, where it was a launch title in 2013.

Mistresses is a coproduction of Good Talk Productions, Bob Sertner Productions, ABC Studios, Tsiporah Productions and Ecosse Films, the latter of which created the British show on which the series was based.

Before ABC greenlit a formatted version, Lifetime had attempted a remake and produced a pilot in 2009.

The series follows four female characters and their complex and often illicit relationships.

In further news from the States, FX has cancelled Sex&Drugs&Rock&Roll after two seasons. It comes from Leary-owned prodco Apostle, Fox 21 Television Studios and FXP.