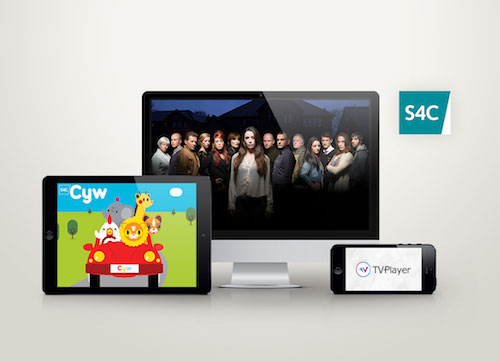 ITV, Channel 4 and Channel 5 will begin streaming channels on a full range of connected devices for the first time following the deals.

Some programming will be restricted due to rights issues, though TVPlayer did not specify what would be affected.

The move is significant as ITV, Channel 4 and Channel 5 have previously taken live TV streaming services to court to block transmission of their networks. In 2013, they won a case that ruled TVCatchup had infrienged their copyright, though a further legal battle went to the European Court of Justice.

A spokesperson for ITV, Channel 4 and Channel 5 said: “We welcome legal innovation in the channel distribution landscape and are pleased to licence our linear channels for streaming on TVPlayer.”

“This is a significant move for the growth of our platform,” said Adam Smith, TVPlayer’s founder. “Adding the UK’s key commercial broadcasters to our growing portfolio is a major benefit to our viewers as TVPlayer provides some of the UK’s best channels in one app.”

Networks from Viacom, Discovery Communications and S4C are already offered on the platform, which launched a paid-for premium service last year.

Tech firm Simplestream owns the TVPlayer app and launched it early in 2014.