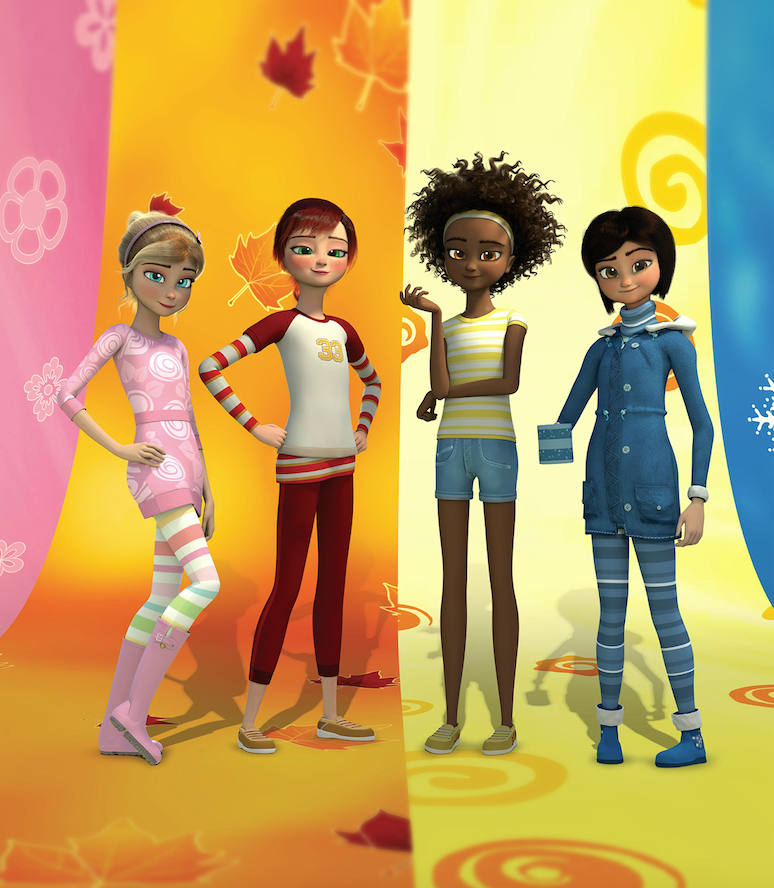 The toon series is out of South Africa, with Johannesburg-based The Flying Circus producing the fantasy show.

The show is set in Sillyville and the four main characters are girls, each of which represents one of the seasons. In South Africa it goes out on ETV.

Andre van der Merwe, animation producer at The Flying Circus, says: “Silly Seasons is South Africa’s first motion captured animated series and we are thrilled to work with Breakthrough to take the show to a new audience.

“The series is fun, energetic and unique, and we are confident it will appeal to kids in North America.”

Breakthrough will launch the series in the US and Canada.

“Breakthrough is always looking to broaden our frontiers in family entertainment, so when we found The Flying Circus and were impressed by the unique style of Silly Seasons, we were eager to cultivate a relationship with them to help bring this lively new series to North America,” says Craig McGillivray, vice president of distribution at Breakthrough.