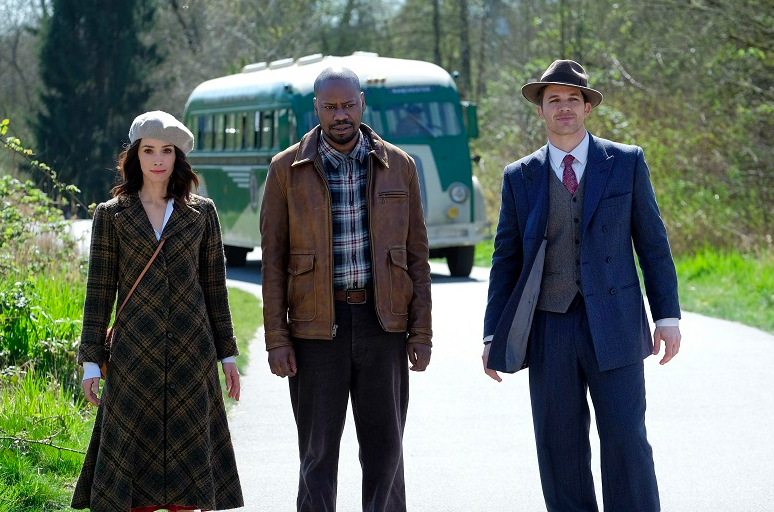 Robertson will be vice president, distribution, covering the UK and Ireland at Sony Pictures Television, and will be in her new role for MIPCOM next month.

She joins from Warner Bros. where, in a sixteen-year career, she has worked in several UK and Ireland sales roles, most recently as senior sales manager. Prior to Warner Bros. she was a UK-based media buyer.

At SPT she will report to senior VP, distribution, Mark Young and will continue working across UK and Ireland sales. She will be selling new season Sony shows including comedies Kevin Can Wait for CBS and ABC’s Imaginary Mary, and new network dramas including Timeless (pictured) and The Blacklist: Redemption.

Contacted by TBI, Sony confirmed Robertson was joining. Young said: “The UK and Ireland are absolutely key markets for us and we’re delighted to bolster the team with someone of Dee’s caliber and wealth of experience.”

Robertson’s exit is the latest in a series of changes in Warner Bros. international sales team this year.

Fox poached Jess Khanom for a push into formats and Al de Azpiazu also left Warner Bros. to become vice president, sales, at FremantleMedia. He was subsequently replaced by Liza Thompson who joined from All3Media.