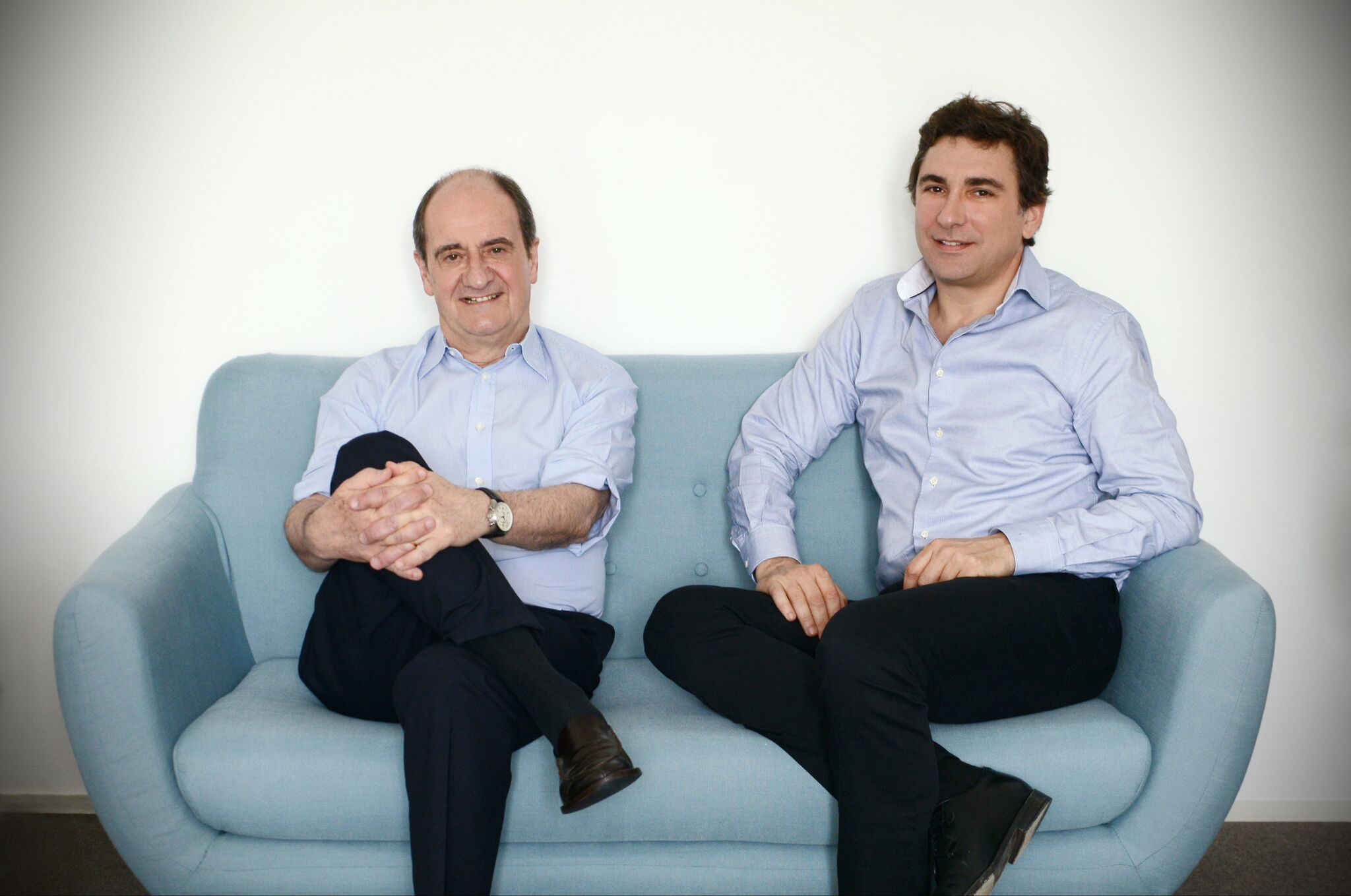 Sky has invested €4 million (US$4.5 million) in French over-the-top video platform Molotov, which launched publically in France in July.

Announcing its investment on Friday, Sky said that thefunding was part of a larger Molotov financing round and is the latest in aseries of Sky investments in start-up companies.

The ‘freemium’ Molotov service was unveiled in 2015 and launched fully this year, offering viewers access to live or catch-up TV content across different devices.

A €3.99 per-month option offers 100 hours of additional bookmarks, letting users record shows and watch them back across devices, while a €9.99 per-month version includes 70 HD channels, four simultaneous streams and 100 hours of bookmarks.

Sky has now invested in a string of digital companies. Last month, along with UK broadcaster Channel 4, it bought into Dial Square 86, the parent company of new rights trading platform TRX.