AMC will no longer Feed the Beast 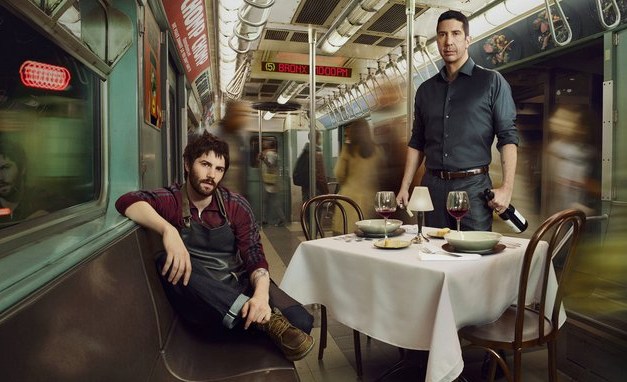 US cable channel AMC is not progressing with its freshman season drama Feed the Beast.

The David Schwimmer-starring ten-episode series about a pair of troubled friends who attempt to make a success of a restaurant in the Bronx has been cancelled after one season.

Feed the Beast comes from Clyde Phillips Productions, Lionsgate Television and AMC Studios, and is based on the Danish drama Bankerot, which aired on DR. The Danish pubcaster’s distribution division, DR Sales, sold the format to Dexter showrunner Clyde Phillips and saw it subsequently get a straight-to-series order at AMC.

However, low ratings, especially among 18-49s, have seen it scrapped. Another AMC drama launched this year to much fanfare, Preacher, has not fared as well as expected either.

However, The Walking Dead remains television’s biggest series, though its companion series Fear the Walking Dead has seen ratings dip below four million.