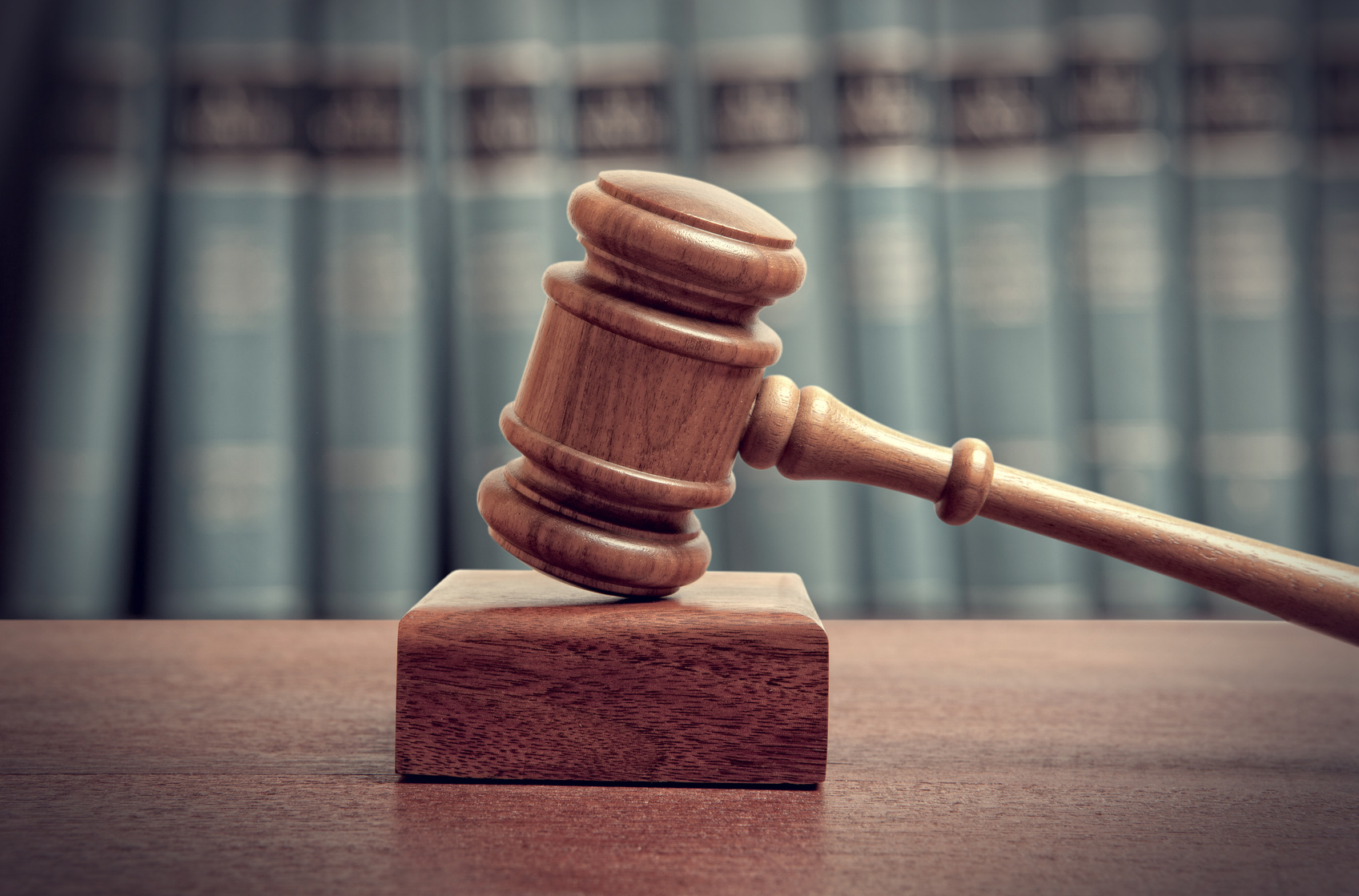 Greece’s controversial TV auction has closed, generating €246 million (US$275.2 million), but denying licences to a number of existing national broadcasters.

The process, which began on Tuesday and closed in the early hours of this morning, saw the Greek government offer four national private TV licences, down from a previous seven.

The winning bids resulted in only two existing national broadcasters retaining their licences: Skai Group’s Skai TV for a price of €43.6 million; and Antenna TV’s ANT1 for €75.9 million.

Star Channel, Alpha TV and Epsilon TV all failed to secure licences. Mega TV did not qualify to take part in the bidding process due to loan issues.

TBI sister title DTVE understands that the national broadcasters that did not secure licences will have 90 days to take their stations off-air, though an appeals process is now likely.

Critics of the process claim the reduction in national broadcasters could limit free speech in Greece and will also result in job cuts.