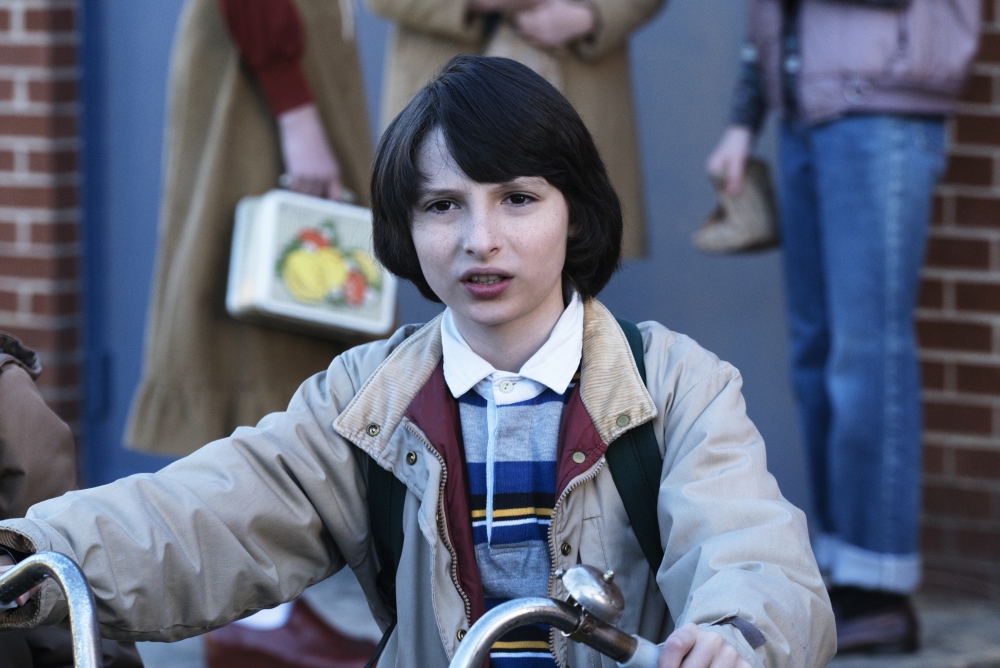 Streaming service Netflix has ordered a pair of tween-skewed scripted series, on of which comes from CBBC, a Bill Nye talk show and a second season of summer hit Stranger Things.

The tween series are an untitled Horse Mystery project and one based on Jill Murphy’s The Worst Witch novels, both of which are billed as featuring “tenacious girls” in coming-of-age stories.

The Horse Mystery show will be set on a beautiful island off the coast of England and follows an American girl who befriends a dangerous horse and realises a thrilling mystery is unravelling around her. Jaylen Barron (Good Luck Charlie) stars as the lead character, Zoe.

All3Media-owned UK prodco Lime Pictures is attached to produce ahead of a 2017 launch date in all Netflix territories.

Also coming in the same year is The Worst Witch, which will feature the clumsy Mildred Hubble character and her adventures as a student at Miss Cackle’s Academy For Witches.

Bella Ramsey (Game of Thrones) stars in the twelve-part series.

CBBC Productions is producing in collaboration with Germany’s ZDF and its commercial arm, ZDF Enterprises and Netflix. In the UK and Germany, the series will debut on the respective pubcasters before being made available on Netflix.

Bill Nye Saves the World, meanwhile, will be talk show set for spring 2017. Scientist, inventor and comedian Nye will in each episode tackle a topic from a scientific point of views to dispel myths espoused by political leaders, religious leaders and industry titans.

This will be his first role on television since the 1990s series he created, Bill Nye the Science Guy, which ran for five seasons.

“Since the start of the Science Guy show, I’ve been on a mission to change the world by getting people everywhere excited about the fundamental ideas in science,” said Nye.

“Today, I’m excited to be working with Netflix on a new show, where we’ll discuss the complex scientific issues facing us today, with episodes on vaccinations, genetically modified foods and climate change. With the right science and good writing, we’ll do our best to enlighten and entertain our audience. And, perhaps we’ll change the world a little.”

Bunim/Murray Productions, which yesterday made a series of management promotions and hires, is producing for Netflix. Gil Goldschein and Julie Pizzi executive produce, alongside Michael Naidus (The Late Late Show with Craig Ferguson), who will also executive produce.

In further Netflix programming news, the SVOD service has renewed Stranger Things for a second season.

The first season has become one of the most talked-about series in the world, with it recently becoming the most in-demand programme in the UK.

Writer/creators Matt and Ross Duffer will return for the second run, with 21 Laps producing and Shawn Levy, Dan Cohen and the Duffer brothers executive producing.