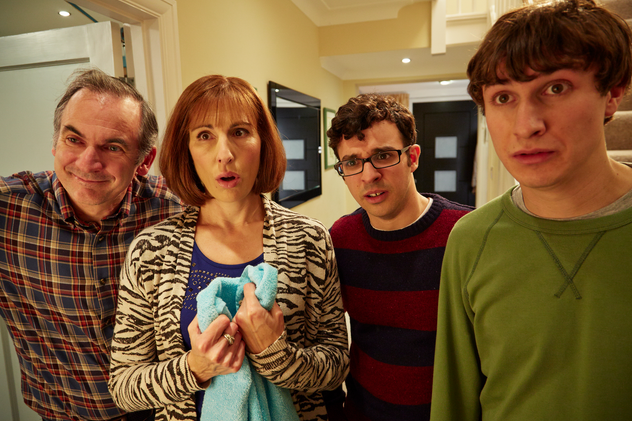 CBS is taking another shot at remaking UK sitcom Friday Night Dinner for US broadcast audiences.

This is the third time a US network has attempted to format the show, with CBS taking an earlier stab in 2014 and NBC shooting a pilot for the 2011-12 season.

The latest attempt has King of Queens co-creator Michael Weithorn and Dan O’Shannon attached as writers.

CBS Television Studios is producing in association with London-based Big Talk, whose British series has run to four seasons on terrestrial network Channel 4.

The series follows a traditional but not strict Jewish family, who meet for Shabbat dinners on Friday nights.