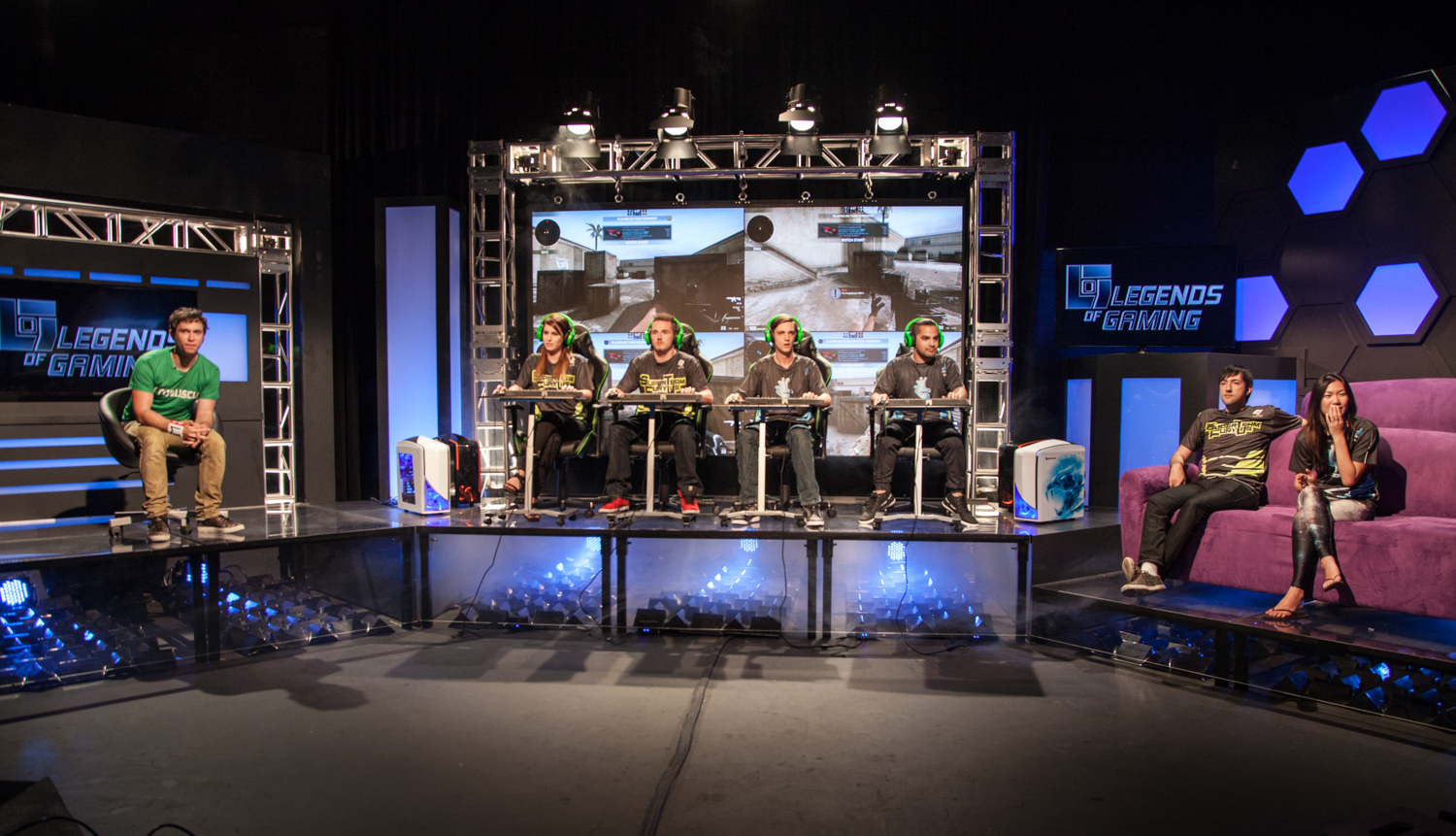 Endemol Shine Beyond’s US arm will produce the five series – covering the topics of eSports, technology and science – which Mashable will run on its website, social and YouTube channels.

Endemol Shine Beyond will also run the content on its owned-and-operated network, which is available across more than 20 platforms including YouTube, Roku, DailyMotion, Amazon Fire and Apple TV.

The first show to launch under the partnership will be the third season of Legends of Gaming (pictured) – an online gaming tournament show that is based on an Endemol Shine Beyond UK format of the same name. This will launch in the fourth quarter.

“Endemol Shine Beyond has demonstrated a unique ability to tap into the growing eSports phenomenon through its Legends of Gaming franchise,” said Adam Ostrow, chief strategy officer of Mashable.

“We are excited to bring this new season to our audience and advertisers, as well as partner on additional series that align squarely with Mashable’s focus on the intersection of technology, lifestyle and culture.”

The news comes after Mashable raised a US$15 million funding round in April led by Turner, which it said it would use to expand its video output across all platforms – including linear TV.

The Series C investment includes a partnership for video production, technology and advertising opportunities between Mashable and Time Warner-owned Turner.