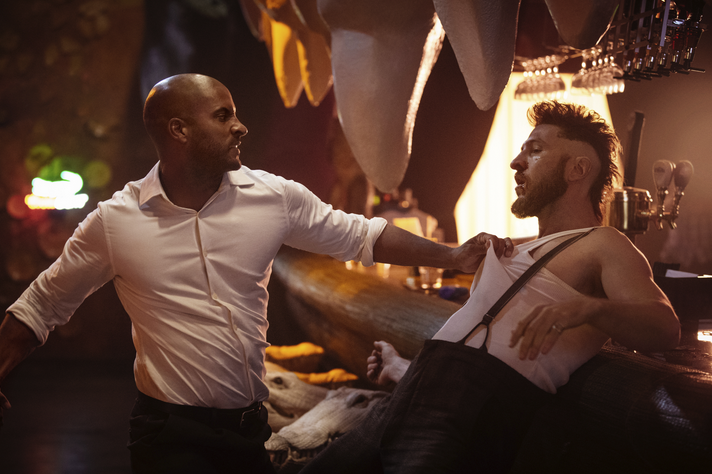 Its deal with distributor FremantleMedia International covers the UK, Germany, Austria and Japan, and will see the series made available to subscribers in 2017.

FMI has been heavily promoting the series internationally after setting up the series with US premium cable network Starz in February 2014, and has now unveiled the first buyers.

“Partnering with Amazon Prime has provided us with a great opportunity to make American Gods accessible to viewers around the world and to gain a new army of worshippers for our series,” said FMI CEO Jens Richter.

The series, based on Neil Gaiman’s novels, stars Ricky Whittle (The 100), Ian McShane (Deadwood), Emily Browning (Legend) and Gillian Anderson (The X Files). It tells the story of a power struggle between mythological gods and upstart deities who represent the behaviour of modern society.

“Adapted from Neil Gaiman’s beloved novel, American Gods is one of the most ambitious new television series coming out in 2017,” said Brad Beale, VP of worldwide television acquisition for Amazon. “It joins our roster of exciting, high-quality original and exclusive shows for our Prime members including, this year, the highly anticipated The Grand Tour, Mr. Robot, Preacher, Lucifer and the return of The Man in the High Castle.”