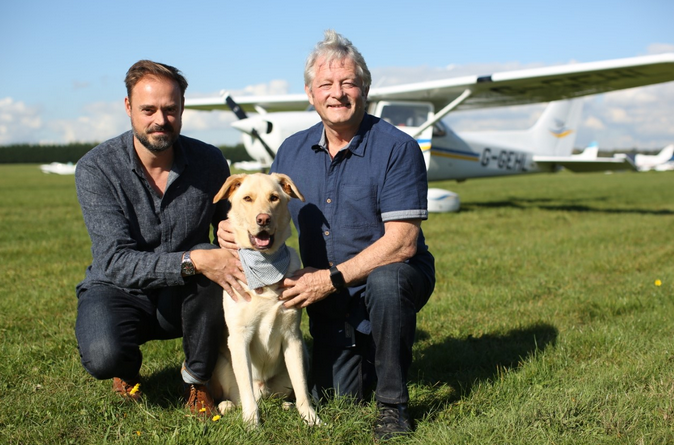 Canada’s Blue Ant Media, NTV in Japan, TV2 in Denmark, Sky Deutschland and Sky Italia have bought the show, in which twelve rescue dogs compete to become the first canine to pilot a light aircraft. Sky Vision, the sales arm of Sky 1 parent Sky, said the series has been sold into 15 territories.

The Secret Life of the Zoo, the Channel 4 fixed-rig series in that captures extraordinary animal behaviour at Cheshire Zoo, has gone to networks such as France 5, MTV in Finland, Nine Network in Australia, TV4 in Sweden and VRT in Belgium. Shine France has bought format production rights.

Meanwhile, The Great Migration, a doc series presented by Ben Fogle that reveals a unique perspective of a 650km wildebeest migration, has gone to BBC Worldwide in Africa, Blue Ant Media, France 5 and RTVE in Spain.

Tags: Dogs Might Fly, Sky Vision, The Great Migration, The Secret Life of the Zoo