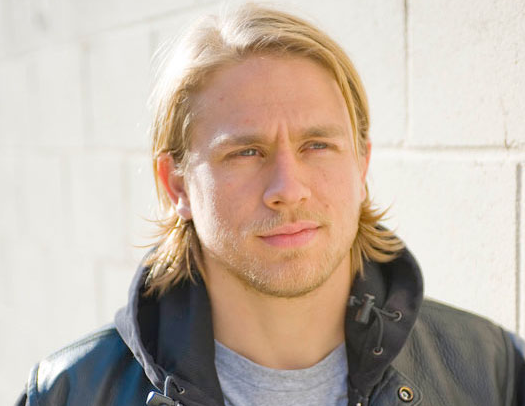 Sons of Anarchy and Modern Family are among the most-watched titles on one-year-old Canadian SVOD platform Shomi.

The Rogers Media-owned service released data on its first birthday, which revealed its ten most popular titles, that it currently offers subscribers 17,698 episodes of programming, and that it had more than 143 million total video plays. Comedy, kids and family, and drama were the top three genres.

The Gift, The Divergent Series: Insurgent, Hop, Despicable Me and Empire State were the five top films, with Bubble Guppies, iCarly, SpongeBob SquarePants, Dora the Explorer and Peppa Pig leading the way on the kids front.

Other key statistics revealed there were 118 locally exclusive series on the platform, that 9pm-11pm were peak consumption hours, and that viewing on Sundays was 15% higher than the weekly average.

Data from SVOD services is notorious hard to come by, meaning Shomi’s stats shed some light on the platform’s performance since launch on August 20, 2015.