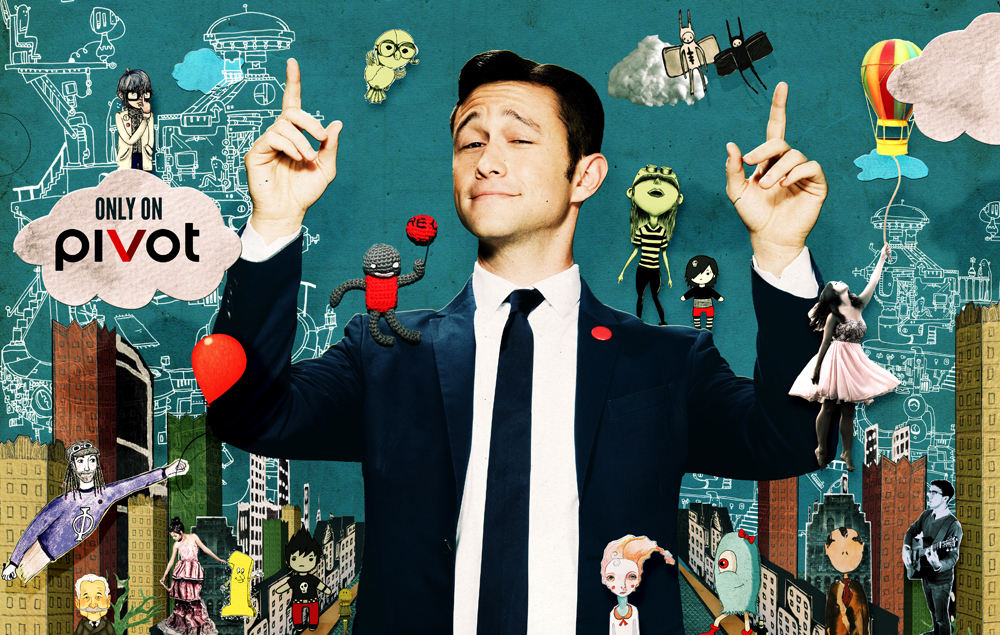 Participant Media has shut down its millennials-focused US cable channel Pivot after three years after an “overall re-evaluation of the business”.

Instead of running a linear network, Participant plans to direct its entertainment investments in content creation and social impact activities, it said in a statement today.

This comes after a company evaluation that followed David Linde being named CEO of the company in December last year, replacing Jim Berk.

Pivot had launched in 2013 as a cable network that would represent Participant’s intention to create entertainment that inspires and leads to social change.

Internationally, Pivot was best known as a coproducer on Sky mystery drama Fortitude, stepping in to help finance the show and become its US home after premium cable network Starz backed out.

The network also commissioned original shows such as Joseph Gordon-Levitt’s magazine series HitRecord on TV, with Cineflix shopping them internationally as the result of a deal struck last year.

“As the media landscape changes, we have been evaluating how we fulfil our mission to entertain and inspire social action around the world’s most pressing issues,” said Participant chief executive Linde. That process has led us to the decision to move away from owning and operating a cable network.

While this conclusion was not an easy one, it is ultimately in the best interest of all our stakeholders, and allows us to allocate more resources toward the production of compelling content across all platforms.”

The “landscape for stand-alone, independent cable networks has grown significantly more challenging since Pivot’s inception in 2013” the network added in its statement, saying consolidation of the US cable market, increased competition for high-end content, high programming costs, and consumers and advertisers leaving TV for online platforms all contributed to the decision.

Using that reasoning, Pivot plans to push heavily into production. “There has never been a better time to be a creator of great content,” said Linde. “By focusing squarely in that direction, Participant is positioning itself to take advantage of these trends.”

“This was a decision made over a lengthy period of analysis,” he added. “The network’s real achievements can be wholly attributed to the Pivot team, of whom we are incredibly proud. This very talented group’s commitment to our broader mission has been absolute, and we are very grateful for their significant contributions to the organisation.”

Participant remains as one of the companies behind Amblin Partners, a film and TV venture with Stephen Spielberg, Entertainment One Television and Reliance Group.