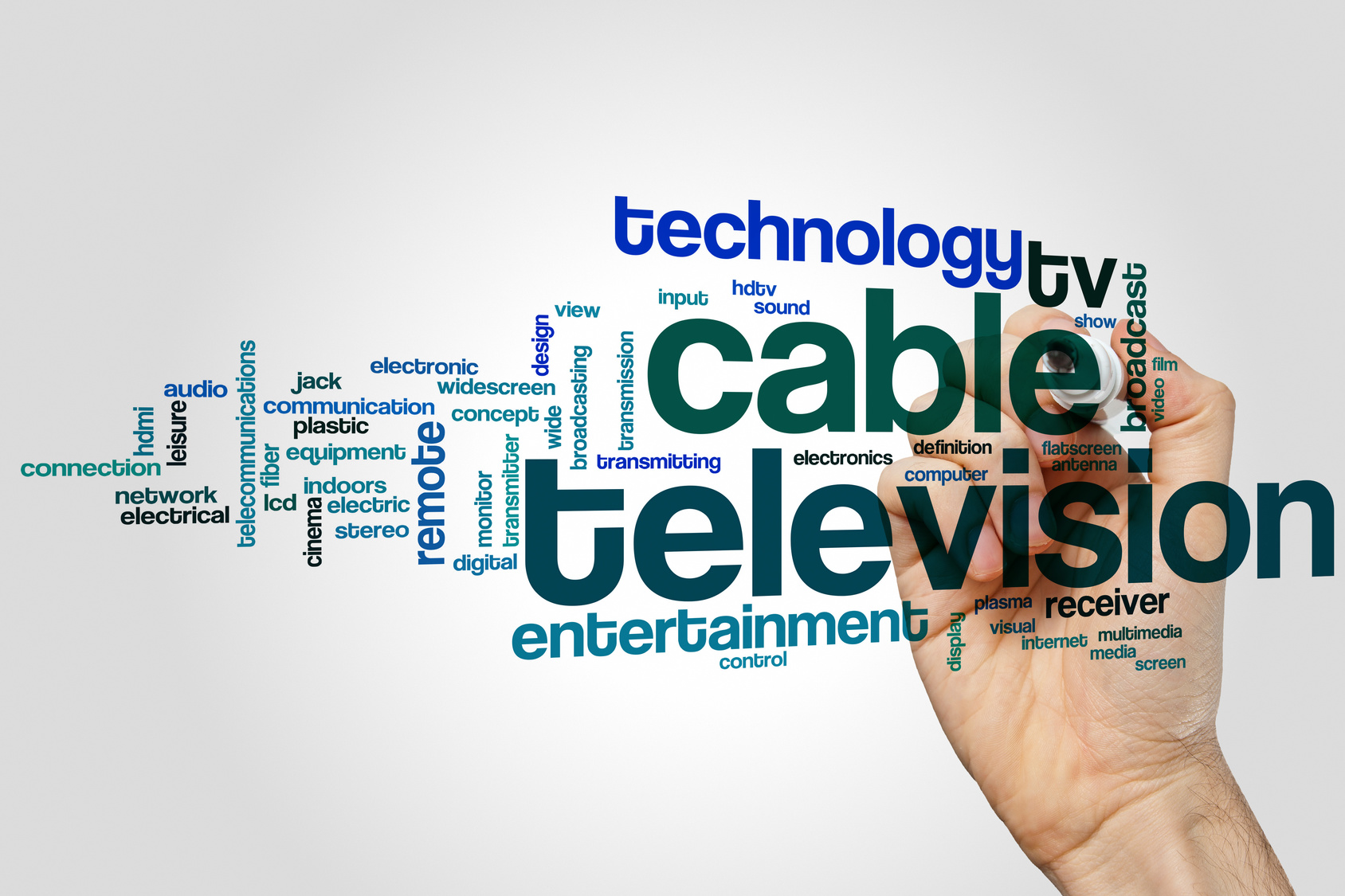 IPTV providers’ losses – particularly those of AT&T – meant that the top eleven US pay TV operator lost 665,000 net subscribers in the second quarter, compared with a loss of 545,000 for the same period last year, according to figures compiled by Leichtman Research.

AT&T U-verse’s 391,000 net losses in 2Q 2016 were the most losses ever in a quarter by any provider, for the second consecutive quarter.

The top-line figure disguises progress by US cable operators, with the top six companies reducing their rate of losses to 225,000, down from 340,000 for Q2 in 2015. Cable losses for these companies were the fewest in any Q2 since 2006.

“Over the past year, the top pay TV providers – including Dish’s Sling TV – lost about 705,000 subscribers — compared to a loss of about 380,000 over the prior year.”
There was also bad news for telecom operators on the broadband front, according to Leichtman. The 190,000 broadband additions recorded by the top 14 cable and telecom operators were the lowest number for any quarter for the past 15 years. Moreover the past seven second quarters account for the seven fewest quarterly broadband net additions over past 15 years, according to Leichtman’s numbers.

Again, the figures disguised a stronger showing for cable. The top cable operatorsadded 550,000 broadband subscribers, 139% of the net additions for the top cable companies in 2Q 2015. Cable broadband net additions were the strongest for any second quarter since 2008.

“While Telcos lost more broadband subscribers in 2Q 2016 than in any previous quarter, cable companies added over 550,000 subscribers in the traditionally weak second quarter,” said Leichtman.

The relatively strong showing for cable in the statistics compiled by Leichtman gives weight to the upbeat assessment of US cable’s prospects highlighted by SNL Kagan last week. The research group predicted that residential cable industry revenues will climb by US$9.32 billion over the period, from US$108.38 billion in 2016 to US$117.7 billion in 2026.