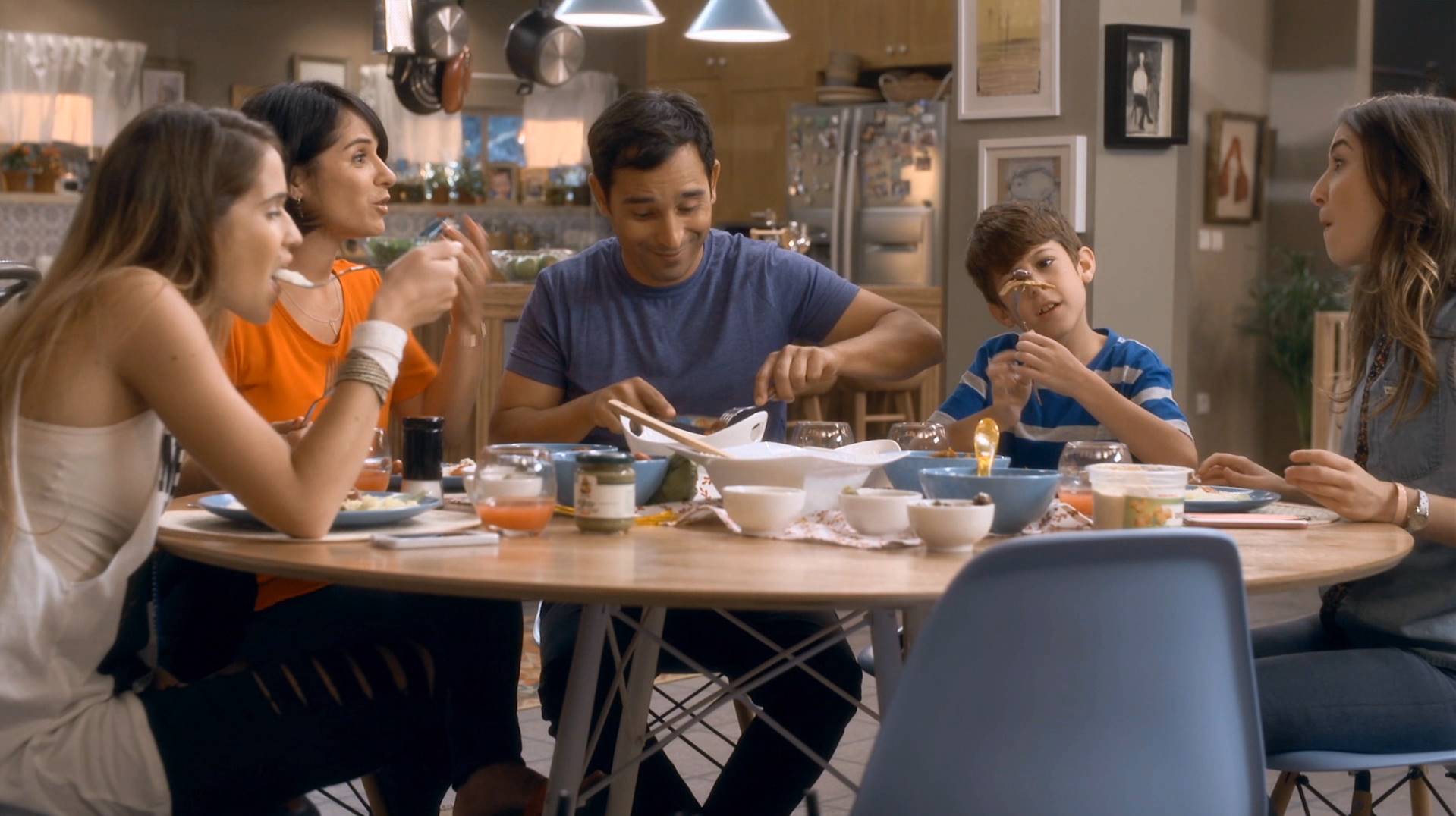 Originally from United Studios of Israel, the Armoza Formats-distribtued show has been taken into five territories, including France, Canada and now Greece.

Running to 30 half-hour episodes, La Famiglia follows a normal suburban family living the divorce capital of the country, as they recall awkward and bizarre situations during therapy sessions.

“The acquisition of the rights of this hit show further enhances Antenna Group’s strategy to invest on outstanding foreign formats and air premium TV products that gain great success,” he added. “We know that our cooperation with Armoza Formats will stand out internationally.”