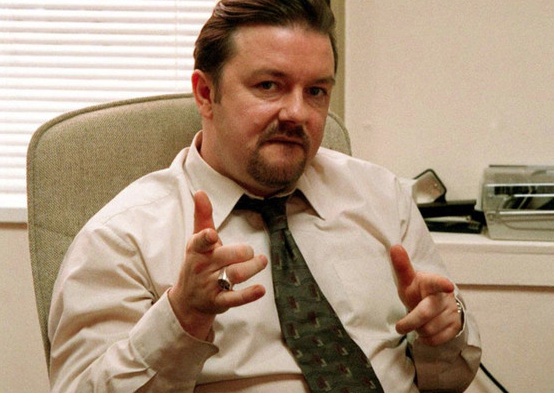 The pair have already recruited comedian Sami Hedberg to play the iconic David Brent role that writer-comic Gervais made famous through the original BBC show.

Solar Republic is producing the Finnish version, which will be titled Konttori and runs to 16 episodes over two seasons, focusing on the mundane lives of office workers and exploits of their cringe-worthy boss.

Production begins at the end of the month, with the Finnish town of Riihimäki standing in for Slough.

This will be the ninth international version of the BBC format, coming after others in France, Chile, Czech Republic, Sweden and the US among others. The original has been licensed in 238 territories.

Free-to-air broadcaster Nelonen and Elisa, which is primarily a telecoms operator, made their format agreement with the BBC’s commercial arm, BBC Worldwide.

“We have a close relationship with the Finnish TV and film industry, and from this we have the unique opportunity to produce the Finnish version of The Office together with Nelonen and BBC Worldwide,” said Elisa Entertainment head of content Ani Korpela. “An updated and localised The Office is a perfect production for our customers.”

Nelonen Media head of domestic programming Unne Sormunen noted the three-way agreement was a “first” for the broadcaster as it looks to “find new ways of producing high quality TV entertainment”.

“It’s been 15 years since The Office first aired in the UK, so it is a great pleasure to see this incredibly adaptable format celebrate this milestone with a Finnish version,” said BBCWW head of format sales Suzanne Kendrick.

“It’s fantastic that the show continues to resonate, with local versions proving a hit with audiences from Sweden to the USA. I’ve no doubt it will enjoy the same success in Finland particularly with Sami Hedberg in the lead role.”

BBCWW acquired the rights to more than 100 scripts from NBC’s American Office, which had extended the number of format episodes available from 14 to 201.