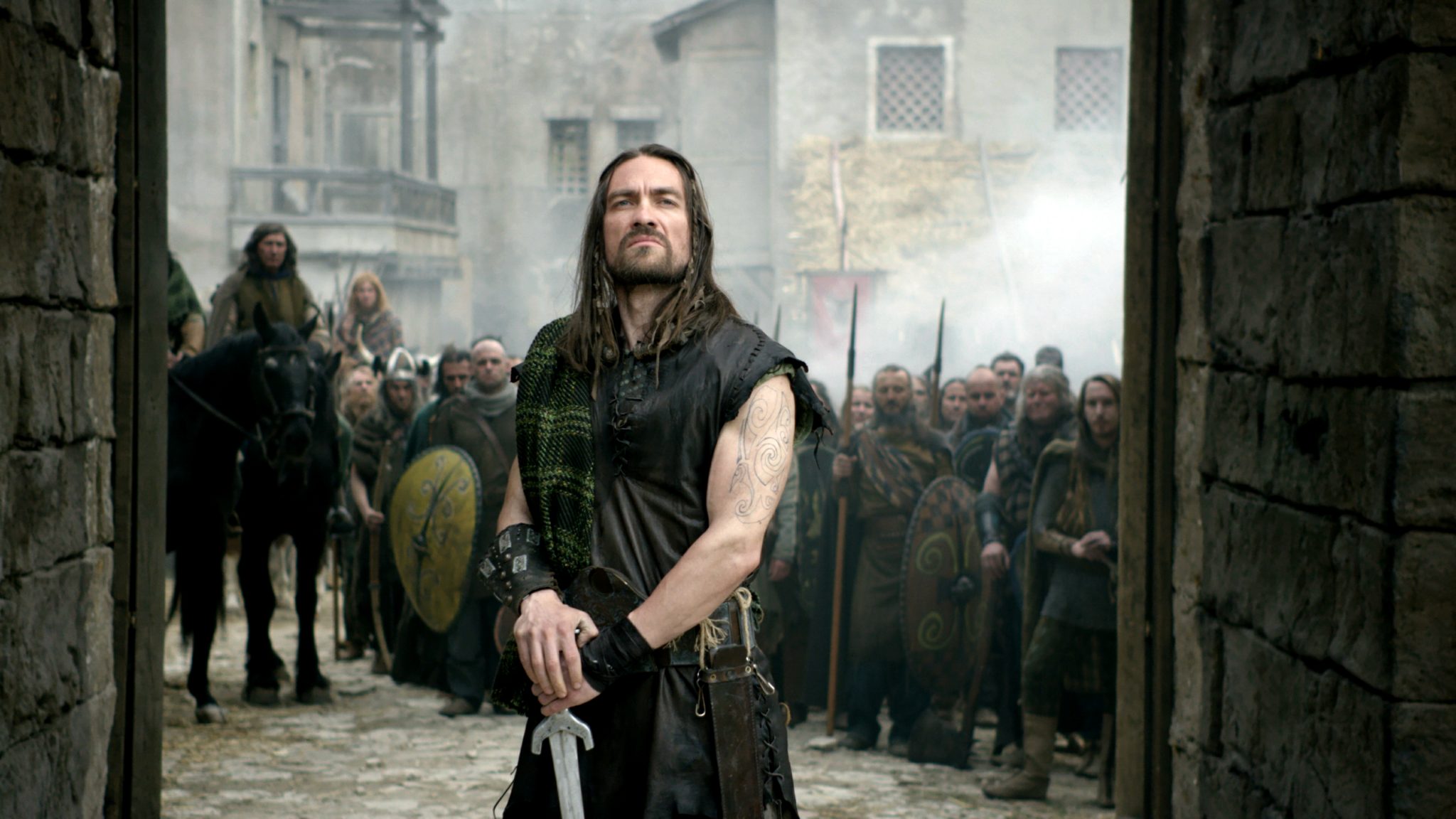 The 3x50mins series comes from Gruppe 5 and is for BBC, ZDF, Arte and ZDFE. A presenter-free version will be completed before MIPCOM in October (the original has two presenters).

The series looks at the life and works of the Celts, whose homelands stretched across Spain, England, France, Slovenia and Anatolia (which comprises part of modern day Turkey).

It will explore their expansion across Europe, and a subsequent clash with the Roman Empire that ultimately led to the Celts’ downfall, with the final episode focusing on the last stand Queen Boudicca made in AD60 or AD61.

In the UK, the series, which features anthropologist Alice Roberts and historian Neil Oliver, played on BBC Two.