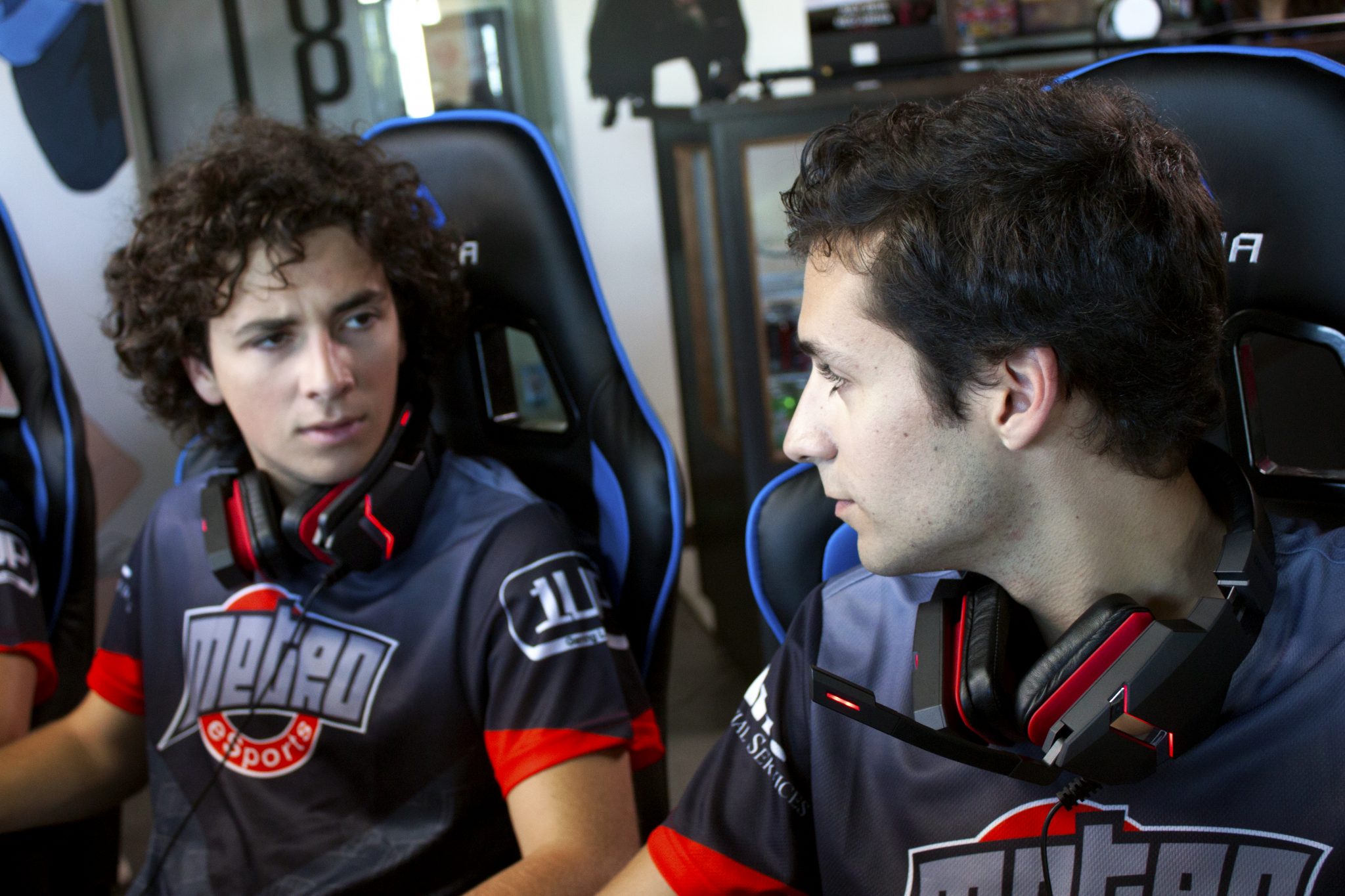 Lisbon-based digital prodco BeActive has created what it claims to be the first scripted series set in the world of eSports gamers, with the show set to broadcast on Portugal’s RTP.

The Players has wrapped production in Portugal’s capital city, having taped in June and July, and will be made available in several formats, including a 8x12mins web series and 48- and 90-minute TV shows.

The series will follow man and his friends as they attempt to reach the championship finals of the European League of Legends videogame tournament, which is the cult phenomenon of their generation.

eSports is emerging as a major new genre of online and linear TV programming, with different research houses suggesting the industry will be worth US$1 billion by either 2019 or 2021.

BeActive, which is behind digital series such as Beat Girl and Collider, currently produces a weekly eSports series and streams live events for Portuguese pubcaster RTP.