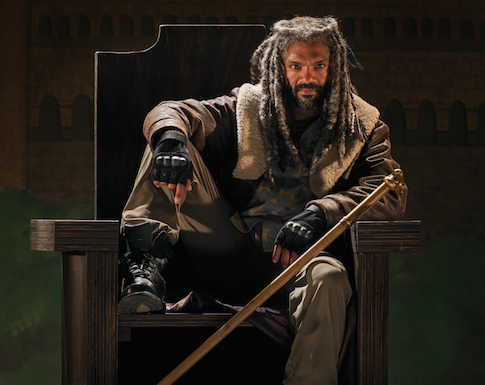 The offer “fundamentally undervalues the company and its prospects,” according to an eOne statement released a statement to the stock exchange.

eOne said the preliminary proposal, made ahead of a hard offer, came in at 236p per share, or £1.01 billion. It did not disclose the identity of the bidder, but ITV subsequently released a statement confirming it had made the offer.

“The proposal represents a significant premium over the undisturbed eOne share price, prior to the impact of recent bid speculation,” ITV’s statement noted.

Initial news of ITV’s interest, in April, had been flatly denied, with analysts suggesting a deal did not tally with ITV’s acquisitions strategy, which has been to buy production entities such Leftfield Entertainment, Talpa Media and Twofour Group. eOne is best known for distribution.

However, the ITV statement claimed: “ITV has a clear strategy that, over recent years, has created significant value for shareholders. A key part of that strategy is continuing to build a scaled international content and global distribution business, with a focus on US scripted content.

“ITV believes that the proposed combination with eOne has strong strategic rationale and would further accelerate ITV’s rebalancing of the business.”

eOne’s share price jumped from around 200p a share yesterday to a high of 235p, but had dropped back to 228.70p at the time of writing.

Shares have risen more than a third since talk of ITV’s interest first broke, which is welcome news for eOne after a nosedive that followed news of a refinancing agreement that was received badly by the market.

Longer-term, eOne has pledged to significantly grow the business by 2020, with a stated ambition to double its size from a November 2014 starting point.

ITV, meanwhile, has seen its share price tumble from 219.20p after the UK voted to leave the European Union, down to a low of 154p. It has since recovered to around 200p, but dipped again this morning as news of the failed bid emerged. Overall, shares are down 30% since the start of the year.

Market watchers have claimed ITV itself has become an enticing takeover proposition following Brexit, with 9.9% shareholder Liberty Global among those touted as interested parties.