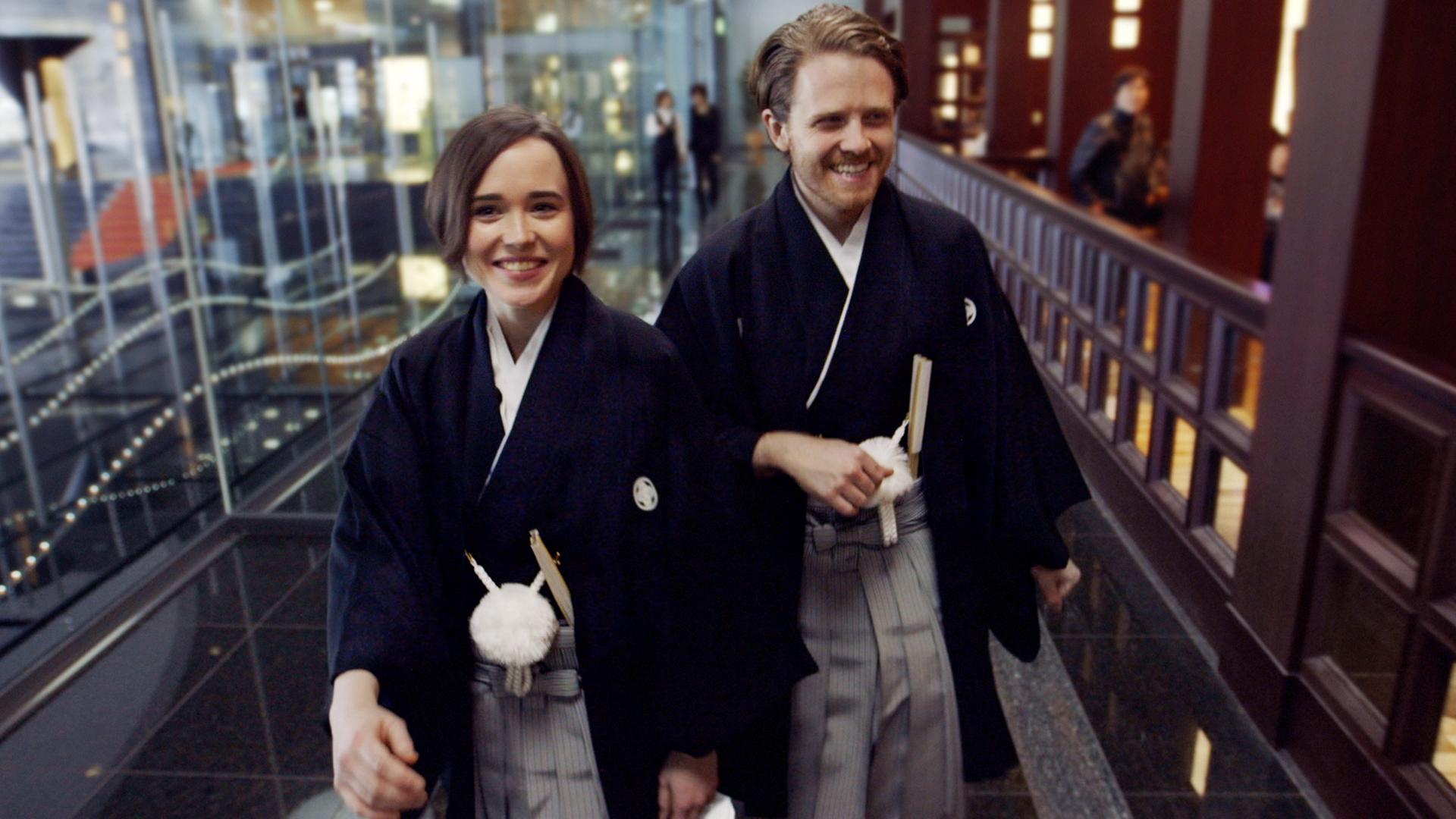 The upcoming British pay TV channel Viceland UK will feature series from emerging local talent, plus a number of US originals that have already played in North America.

The UK feed of Vice Media’s linear TV channel has commissioned four unscripted shows. These are Big Night Out, Hate for Beginners – Jamali Maddix, Needles & Pins (WT) and Rule Britannia, all of which are in-house productions.

Big Night Out is adapted from a long-running Vice UK online feature in which writer Clive Martin – dubbed ‘Vice’s own T.S. Eliot of Rave’ – joins sub-cultures on their nights out.

His 5x60mins will see him seeking out “organic party scenes from across Europe”, including “hedonism on the frontline of the Greek refugee crisis [and people] living like kings in occupied Ukraine”.

Hate For Beginners will follow comedian Jamali Maddix (Safeword, The John Bishop Show) as he travels Europe and America to befriend extremists, in order to discovery what motivates them. It will run to six hour-long episodes.

Rule Britannia is a series of one-off documentaries based on an existing online strand. It will launch with an episode titled ‘Chemsex’, which features stories of gay men who use drugs such as crystal methamphetamine and GHB to facilitate sex with other men.

Vice revealed it was launching Viceland in the UK and Ireland via the Sky pay TV platform earlier this year. It debuts next month, soon after Vice CEO Shane Smith delivers the keynote MacTaggart lecture at the Edinburgh International Television Festival.

In June, a much wider 51-territory roll-out was revealed, making the network one of the fastest-expanding thematic networks in television history.