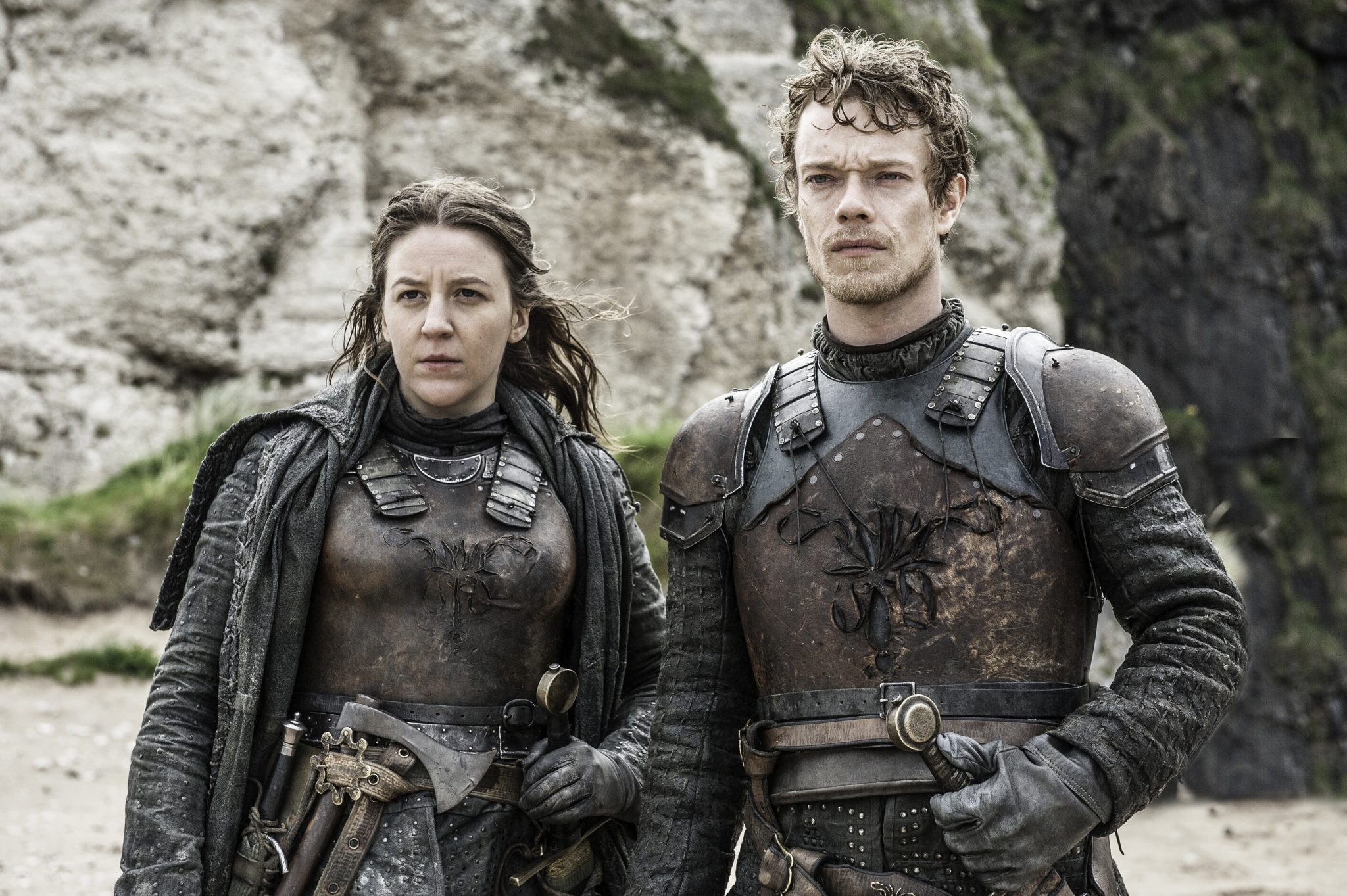 Game of Thrones author George R.R. Martin will see another of his epic book series, Wild Cards, developed as a television series.

Universal Cable Productions has signed an deal to develop the show as a series, though Martin cannot work on the show directly as he has an exclusive agreement with Game of Thrones prodco HBO.

A spokesman for NBCUniversal-owned producer UCP confirmed development on a prospective series had begun with Martin’s colleagues Melinda Snodgrass and Gregory Noveck.

Martin revealed that UCP had acquired the adaptation rights in a blog entry posted to his personal site over the weekend. “Development will begin immediately on what we hope will be the first of several interlocking series,” he wrote.

Snodgrass, Martin’s assistant editor and a writer on series such as Star Trek: The Next Generation, is executive producer, along with Noveck, a former Syfy Films boss who has also worked running TV and films at DC Comics as senior VP, creative affairs.

The first volume of the Wild Cards book series was first published in 1986, with 22 published to date.

The series follows an alternate world history in which an alien virus devastated Earth in 1946 leaving 90% of the population dead, 9% twisted into demonic ‘jokers’ and 1% becoming blessed ‘aces’ with extraordinary powers.

“Hollywood is Hollywood, and nothing is ever certain in development, but I think I hope I cross my fingers that the Wild Cards will be coming to your home screens in the next year or two,” wrote Martin.

HBO recently confirmed fantasy drama Game of Thrones (pictured) would come to an end after its eighth season. The Time Warner-owned premium cable network is understood to be keen on developing a spin-off series based on the books, with various ideas under consideration.