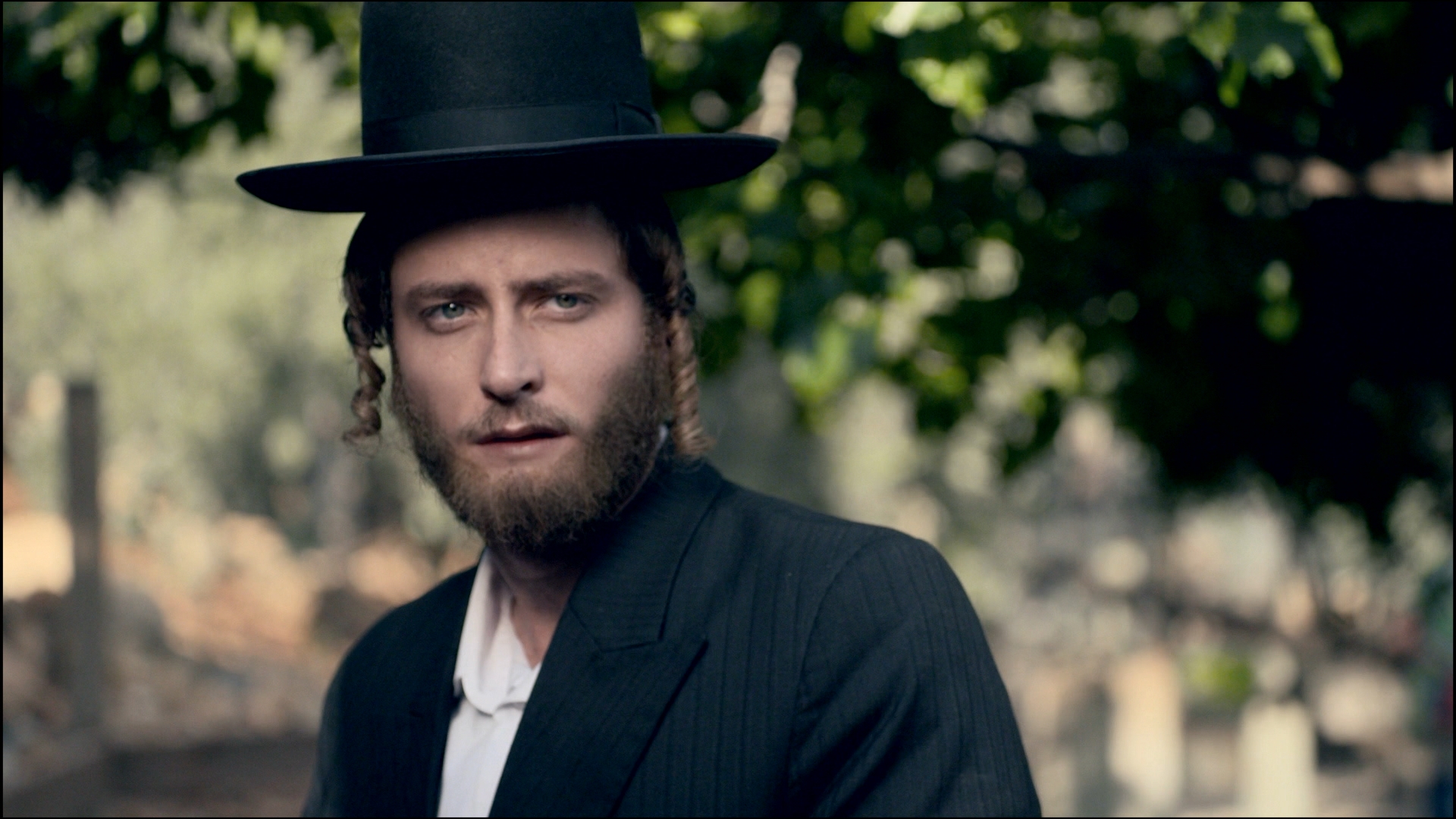 The HBO project is based on Karen Joy Fowler’s novel We Are All Completely Beside Ourselves and counts Homeland creator Gideon Raff as an executive producer, while Amazon’s Emmis is based on Israeli drama Shtisel.

We Are All Completely Besides Ourselves is billed as a twisty tale about a university student, played by Natalie Portman, whose unusual upbringing is marred by the appearance of a ‘twin’ – in reality a chimpanzee – when aged five.

This will be the first time movie actor Portman has starred in a TV series.

Emmis is a family drama about ultra-orthodox Jews and is based on Shtisel, which Dori Media has sold into Sweden, to Axess TV in the past. TBI first reported word on a US deal back in February 2014.

The original was for satellite platform Yes, and came from Ori Elon and Yonatan Indurski. Dori chairman Nadav Palti described it as “a drama on religious life but [which] is very comic too”.

Etan Cohen will adapt the US version.

“These two projects demonstrate the range I envision for Okay Goodnight, and I couldn’t be happier to see them come to fruition,” said Kauffman is a statement.

Kauffman’s Okay Goodnight is producing shows. Besides co-creating Friends for NBC, she has also worked up Netflix’s comedy Grace and Frankie.

In related news, Bradley Cooper and Todd Phillips are working on a miniseries about the rise of terror organisation ISIS. HBO has put into development Joby Warrick’s book Black Flags: The Rise of ISIS, according to Deadline, with Cooper and Phillips’ Joint Effort imprint attached.

Elsewhere, HBO has ordered comedy anthology series Room 104 from Jay and Mark Duplass. It will follow individual stories of the people who pass through the same hotel room.

Production begins in LA this year ahead of a 2017 airdate.