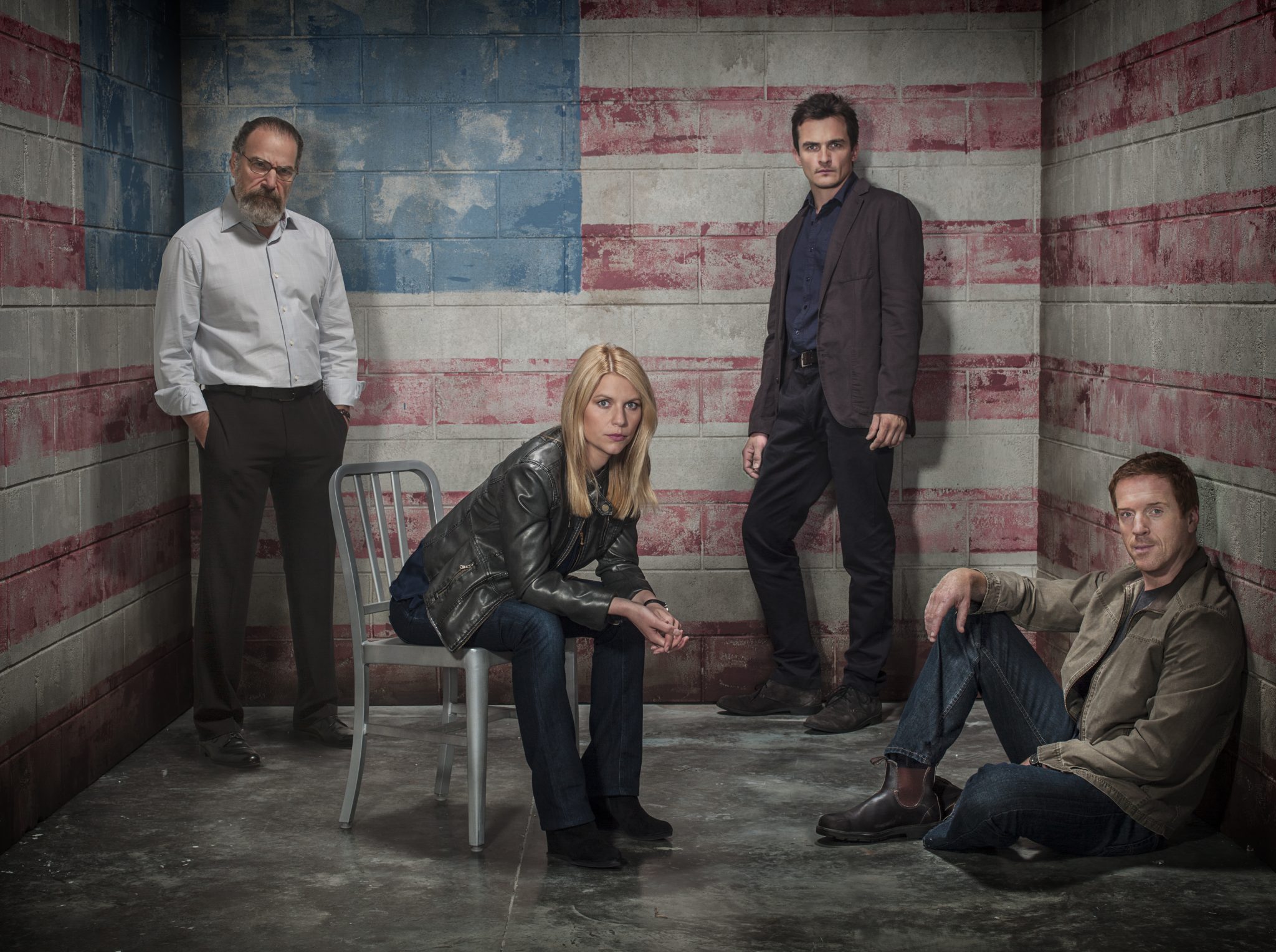 US broadcaster NBC has kicked off the 2017-18 buying season by adding a pair of dramas to its slate, one coming from Homeland creator Gideon Raff and Keshet Studios.

The shows are Waking Lions – which is from Raff, Israel-based Keshet’s US studio arm and Universal Television – and Salvation, which is from Law & Order: SVU alum Warren Leight, director Paul Haggis (Crash) and Sony Pictures Television.

This comes hot on the heels of NBC hiring 20th Century Fox Television’s Lisa Katz to fill the executive VP role Pearlena Igbokwe vacated when she was upped to president of Universal TV.

According to Deadline, Walking Lions is a pre-emptive buy, while Salvation has received a pilot production commitment.

Walking Lions is based on Ayelet Gundar-Goshen’s novel of the same name, which is a thriller. The story centres around a doctor who is blackmailed after knocking down and killing a man while driving home from work.

Leight and Haggis are executive producers, with the former making his first series since scoring an overall deal with SPT earlier this summer.

NBC’s 2016-17 dramas include the SPT-produced Timeless and The Blacklist: Redemption, plus in-house produced efforts such as Chicago Justice and Taken.