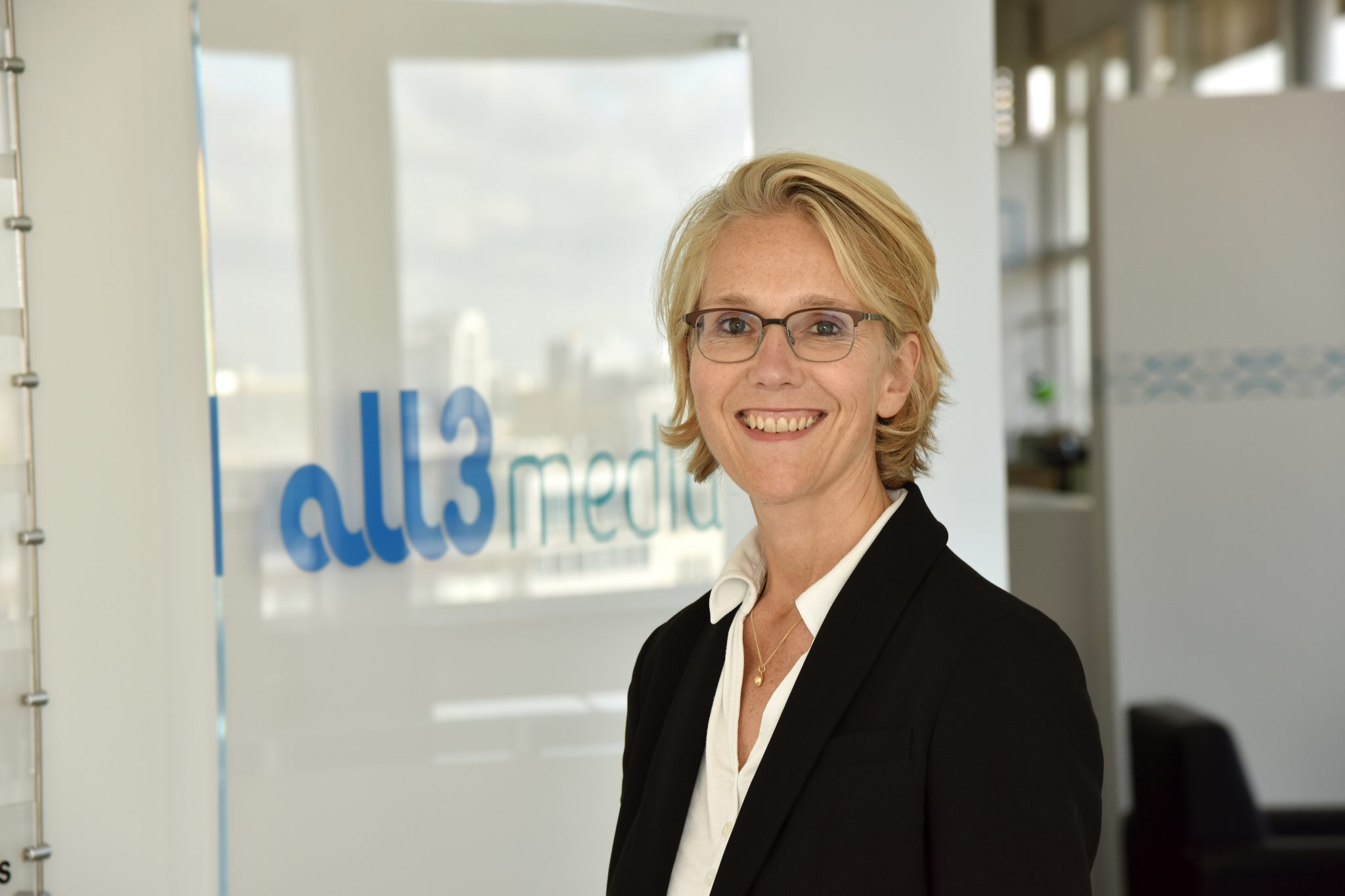 This marks the first time Liberty has agreed to such as agreement to create exclusive original programming for its customers, and marks a major milestone in its ownership of UK-based production giant All3.

The dramas will come over the next two years, and will be made available on-demand for customers in Europe, Latin America and the Caribbean.

Liberty’s UK pay TV arm, Virgin Media, spearheaded the deal with All3, which it owns along with Discovery Communcations following an acquisition midway through 2014.

All3 drama companies, which include Neal Street Productions and New Pictures, will create the series, with “the level of funding required to deliver the best scripts, cast and directing and production talent to produce high quality international drama series”.

Virgin Media UK & Ireland, Unity Media in Germany, Ziggo in the Netherlands and Cable & Wireless, VTR and Liberty Puerto Rico will all air the shows.

“Our aspirations for the partnership are high as we seek to deliver top-quality exclusive content to millions of Liberty Global customers across Europe, Latin America and the Caribbean. All3Media has assembled a world-class stable of creative talent and we can’t wait for delivery.”

Bouchier, a former Sky programming chief, has been leading a significant push into original content at Virgin Media since his hire last year. He recently drafted in David Twallin as part of the strategy, as TBI revealed last month.

“Earlier in the year I said that this would be a big year for TV at Virgin Media and I wasn’t kidding,” said Bouchier. “Through leveraging Liberty Global’s financial muscle and its investment in world-leading production talent, we’re not only innovating but we’ve taken the exciting leap into commissioning all-important original premium drama, which we know our customers will love.”

All3 CEO Jane Turton (pictured) said: “This is a great opportunity with Liberty Global and Virgin Media to develop new dramas that are designed to appeal to a global audience, to be watched on multiple platforms and to become long running returning series.

“For us, this initiative fits squarely with our core strategy – to grow our scripted output, creating world class dramas that return series after series. To be able to do that with Liberty Global and Virgin Media as partners is exciting.”

In related news, Liberty has renewed a deal with All3 co-parent Discovery for carriage of the channel operators full bouquet of cable nets.

The deal covers the core Discovery Channel, as well as the TLC, ID and Eurosport channels. It means the nets have secured long-term distribution across Liberty’s numerous platforms in twelve European countries including the UK, Germany, the Netherlands and Poland.

Discovery has told investors it is seeking to drive better affiliate fees from operators, and said today distribution revenues have increased this year, despite overall international sales falling.

“From world-class sporting events like the Olympic Games, Grand Slam tennis, and important local sports to globally popular shows like Gold Rush, Cake Boss, and Shark Week, this new deal strengthens our great partnership with Liberty Global and provides their customers with more premium content from Discovery’s networks and brands, across more screens than ever before,” said J.B. Perrette, president and CEO, Discovery Networks International.

“With greatly expanded distribution rights, we are well positioned to meet and exceed our customers’ expectations and evolving viewing habits,” Mann said.

“Meanwhile, the combination of our ever more innovative TV platforms with Discovery’s significant investment in content – including the Olympic Games – provide a framework for further creative opportunities that will drive even more value from the deal.”