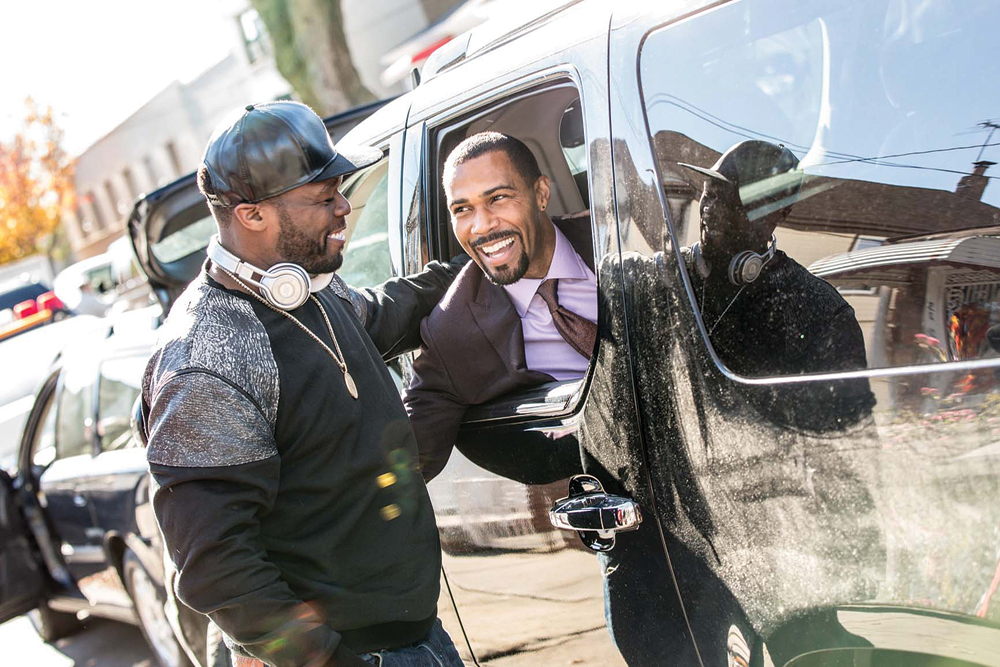 Rapper Curtis ‘50 Cent’ Jackson has scored an overall development deal with US network Starz, and is working up a superhero series that could sit alongside current hit Power.

The agreement extends Jackson’s existing deal by one year to September 2018, during which time he will develop new series through his G-Unit Film & Television prodco.

This comes after the season three debut of Jackson’s drama Power broke viewership records for Starz, and was renewed for fourth and fifth seasons.

The first project under the deal is Tomorrow, Today, which is a superhero series based on a screenplay Jackson penned. He will serve as executive producer.

The show will follow a falsely imprisoned south side Chicago man who becomes the personal experiment of a mad scientist trying to create the perfect human. On the run, the man tries to use his new powers for good.

“We’re excited to develop this series with Curtis to showcase his producing skills with this unique storyline,” said Carmi Zlotnik, managing director of Starz.

The development came as Starz, which is in the process of being acquired by Lionsgate for US$4.4 billion, revealed a number of shows at its TCA event. Other Starz news from the tour included:

Elsewhere on the TCA tour: