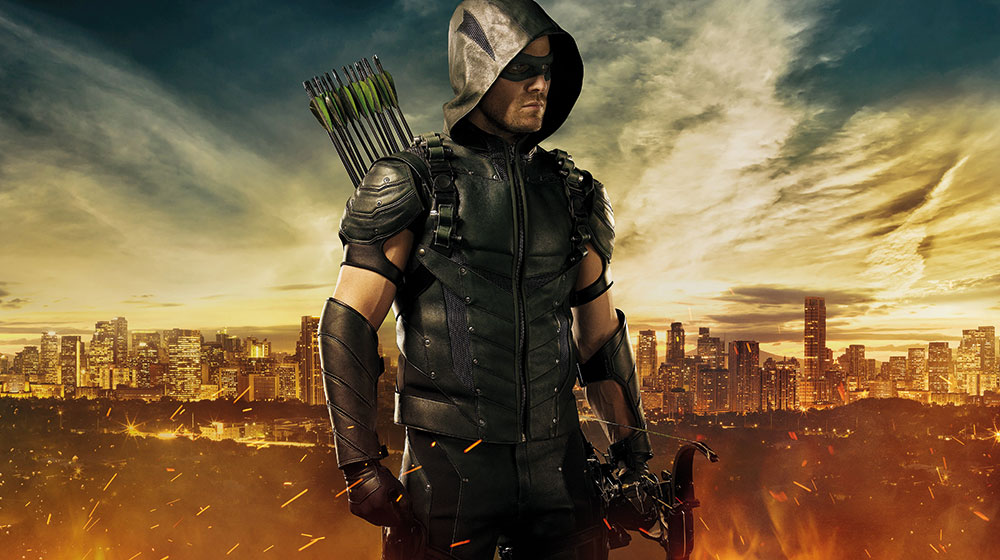 Australian pay giant Foxtel is moving premium programming currently on its SoHo drama channel to its Showcase network, while launching a channel targeted at binge viewers.

As of October 1, Binge will replace SoHo on the EPG offering curated seasons of shows such as Arrow (pictured), The Flash, Supergirl, Pretty Little Liars, Empire, Californication and Veep.

It will target the 18-49 and 25-54 demographics, and offer full seasons through connected devices using the Foxtel Anytime platform.

This marks the end of SoHo, which launched in 2012 after the W channel rebranded.

Meanwhile, premium shows from SoHo are migrating to Showcase, which is considered Australia’s ‘home of HBO’. Shows such as Wentworth, A Place to Call Home, The Americans, Nashville and Bates Motel are moving, with other series going to Fox8, Arena and TV H!TS.

“This move enables us to further strengthen Showcase, making it the premium, premiere super channel on the Foxtel platform,” said Foxtel executive director of television Brian Walsh. “Showcase is the home of HBO in Australia and world renowned series such as Game of Thrones, Veep, The Night of, The Leftovers and Girls will now be joined by hit programmes including Outlander and Aussie favourites Wentworth and A Place to Call Home.

He added that as Australians “adopt on-demand viewing, the addition of Binge will give our subscribers even more choice of quality must-watch content”.

Foxtel Arts and Music will comprise the Foxtel Arts HD network and a suite of music networks – [V] HITS, MAX, Foxtel Smooth and CMC. Stark will be their group channel manager.

The new structure takes shape on August 29, with Batties making “the decision to move on from Foxtel” as a result.

“Fraser has done an exceptional job building and refining Foxtel Arts, since its launch last year; to become a channel like no other and we’re incredibly proud,” said Walsh. “His energy, imagination and commercial approach will build on the incredible talents of the Arts and Music team to provide a complete music and live performance offering for our subscribers.

“We would like to acknowledge Rebecca’s terrific contribution and wish her well with her next endeavour.”