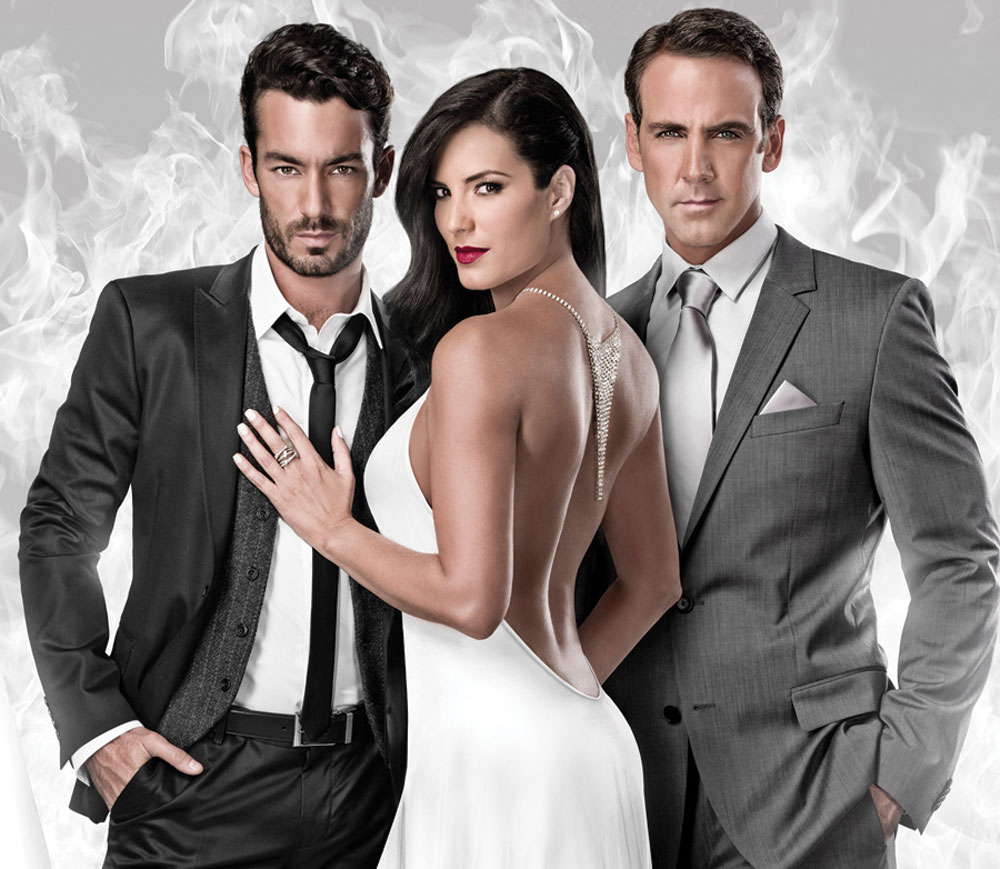 YouTube has set up an original content pop-up studio in Miami, in association with NBCUniversal’s Hispanic broadcast net Telemundo.

These are supplemented by ‘Pop-Up Spaces’, temporary studios set up in other worldwide locations. The Miami studio will be in place for three days.