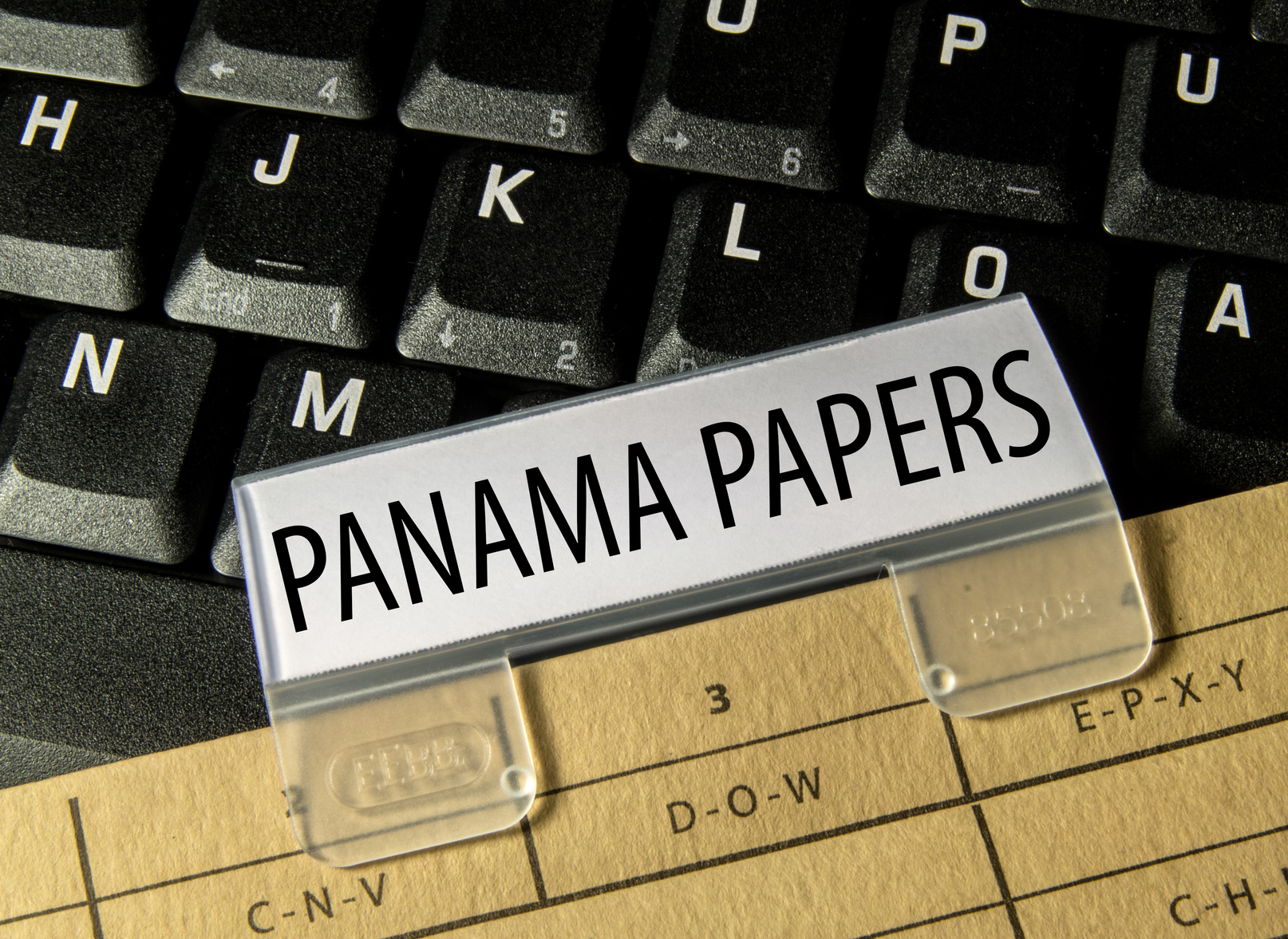 The West Wing’s John Wells is teaming up with global streamer Netflix to create a feature film based on the story of the Panama Paper leaks.

John Wells Productions (Burnt) is adapting a book German investigative journalists Frederik Obermaier and Bastian Obermayer wrote after uncovering the correspondence, Panama Papers: Breaking the Story of How the Rich and Powerful Hide Their Money.

The exposé, released in collaboration with the International Consortium of Investigative Journalists, revealed various how the rich used a little-known Panama law firm to conceal their capital and led to resignations of top politicians, investigations in various countries and sparked global debate on the wealthy avoiding taxes.

Obermaier and Obermayer will work with Wells, JWP president of features Claire Rudnick Polstein and executive producer Zach Studin to create the story. ICIJ deputy director Marina Walker and Gerard Ryle, who oversaw the work of more than 400 journalists in 76 countries on 11.5 million papers detailing 214,488 offshore entities, are also working on the project.

“We are confident that between the expert investigative work of Obermaier and Obermayer, the only journalists in touch directly with John Doe, the ICIJ, and the master storytelling of John Wells Productions, we will be able to deliver a gripping tale that will deliver the same type of impact as the Panama Papers when they were first revealed on the world’s front pages,” said Ted Sarandos, chief content officer of Netflix.

“It all started with a ‘ping’, when [anonymous source] John Doe contacted us,” Obermaier and Obermaier said in a statement. “That relationship and the work that came out of it grew to become the biggest data leak in history, and by far the biggest collaboration of journalists the world has ever seen, with over 400 journalists ultimately participating in this investigation. We are proud that our newspaper was the starting point for this story which grew to be something monumental.”